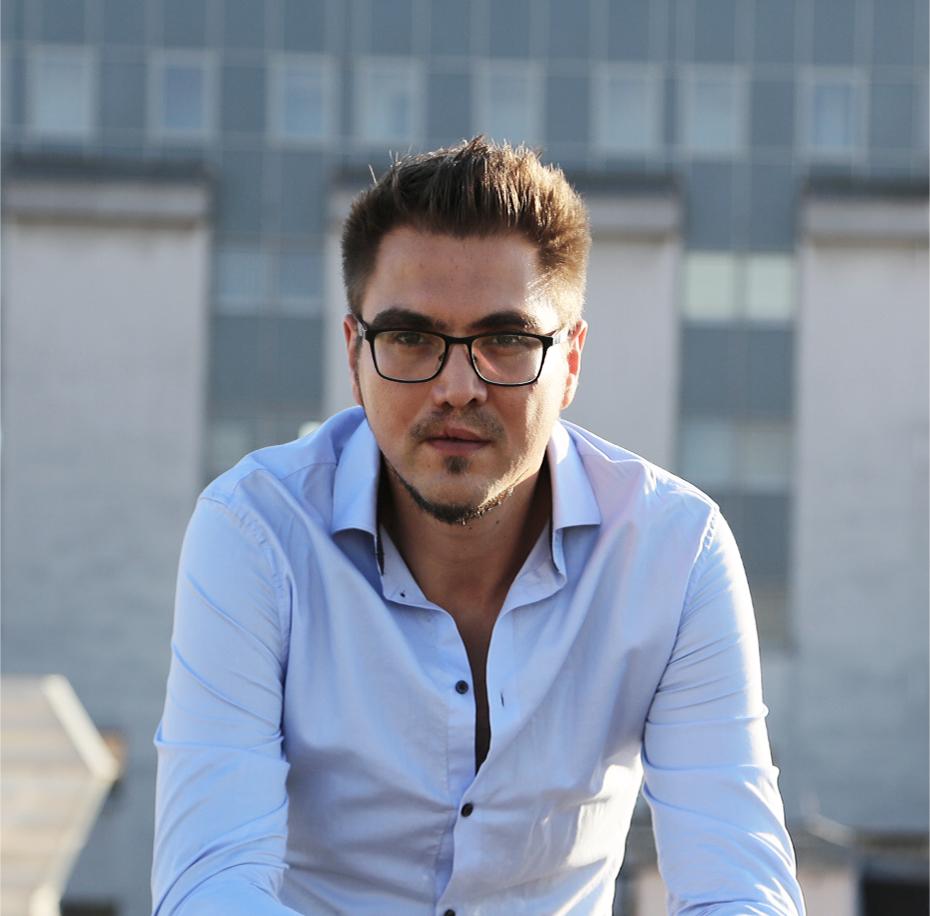 Attila Bátorfy is a journalist and data visualization expert working at Átlátszó, the first crowdfunded, independent investigative journalism center in Hungary, and the head of project of the graphic team ATLO. He creates data based media literacy and digital humanities projects in collaboration with Transparency International Hungary, Center for Independent Journalism Budapest, Mérték Media Monitor, the Asimov Foundation, Central European University, the Open Society Archives and the Association of Hungarian Content Providers. He is also a master teacher of journalism and media at the Department of Media and Communications at ELTE, and fellow and data advisor at CMDS, and he serves on the editorial board of Médiakutató, a quarterly scientific journal of Media Studies. He teaches data visualization at the Budapest University of Technology and Economics. Previously, he was an editor at Kreatív magazine and Vs.hu. As the editor of Kreatív, Attila investigated and analyzed media ownership, the state capture of the media market, state advertising and governmental influence on the sector. At Vs.hu, he worked on a large number of data based projects and visualizations. For his journalistic work, he received the Quality Journalism Award, the Eörsi János Memorial Award and Prima Junior, and he was also shortlisted for the GEN Data Journalism Award. In 2015, he mentored the investigative journalism program of Transparency International, and was a guest speaker at the DataHarvest Conference organized in Brussels. His essays and articles related to music and art were featured in Beszélő, Aspecto, Café Babel and Music Networks.