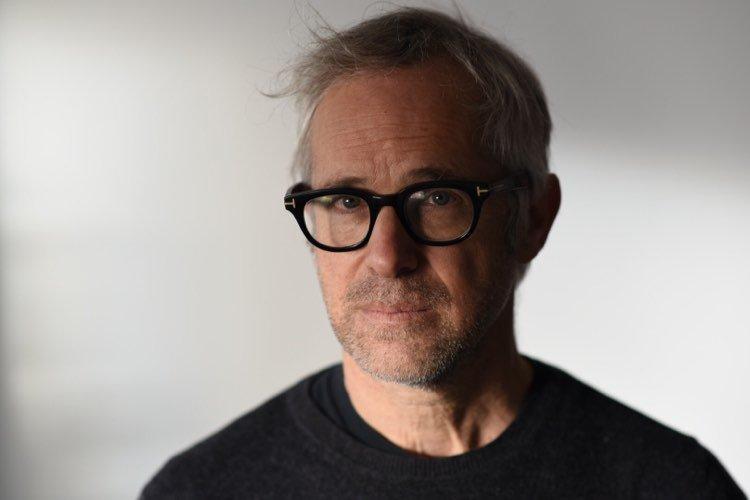 Des Freedman is Professor of Media and Communications at Goldsmiths, University of London where is also co-Head of Department of Media, Communications and Cultural Studies. He is a founding member of the Media Reform Coalition and project lead for Lord Puttnam's 2016 Inquiry into the Future of Public Service Broadcasting. He is the author of 'The Politics of Media Policy' (2008), 'The Contradictions of Media Power' (2014), 'Misunderstanding the Internet' (2017, with James Curran and Natalie Fenton) and 'The Media Manifesto' (2020, with Natalie Fenton, Justin Schlosberg and Lina Dencik).

Projects with involvement of Des Freedman