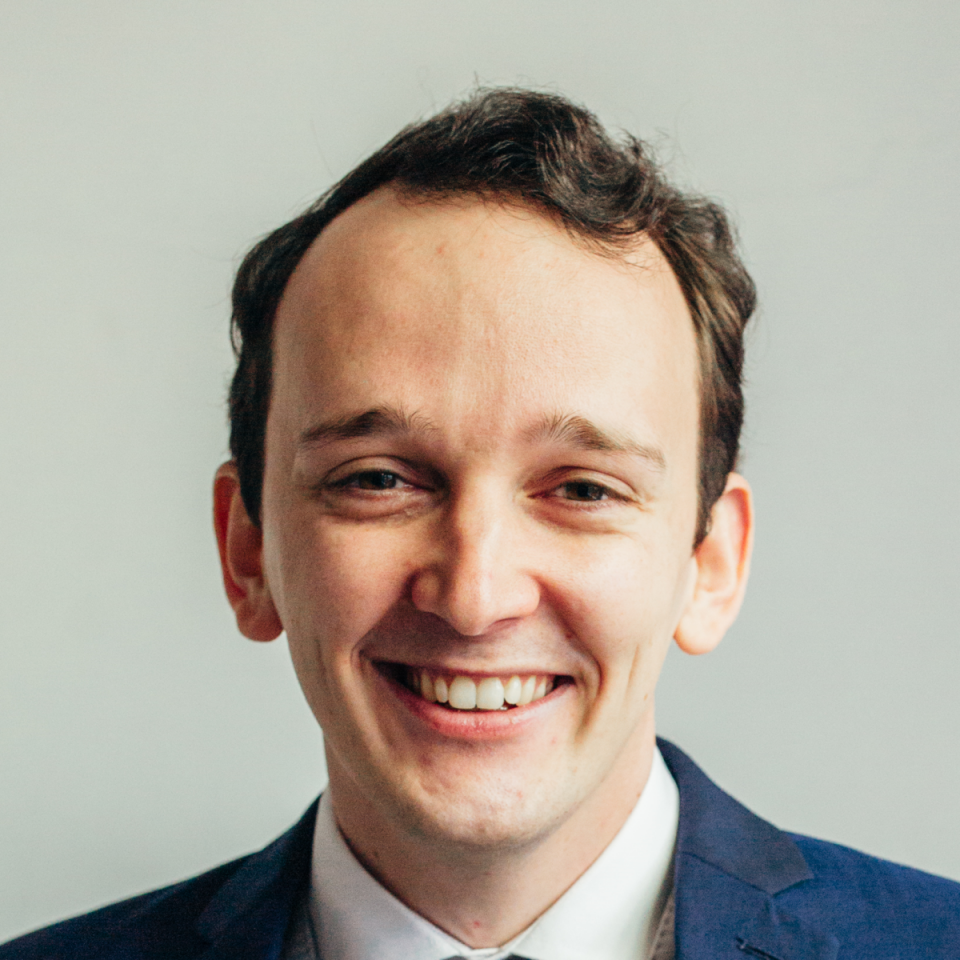 Tom holds a doctorate in Media and Communications from Goldsmiths, University of London, where he has also lectured on media history and politics. His research focusses on policymaking in the UK’s press and broadcasting media sectors, and his ESRC-funded PhD thesis analysed the 2016 BBC Charter Review and press regulation after the phone hacking scandal. Tom currently works as a researcher for the Media Reform Coalition and has previously worked with the 2015 Future of TV inquiry.