Iranian Microcelebrities: Between Commodification and Emancipation 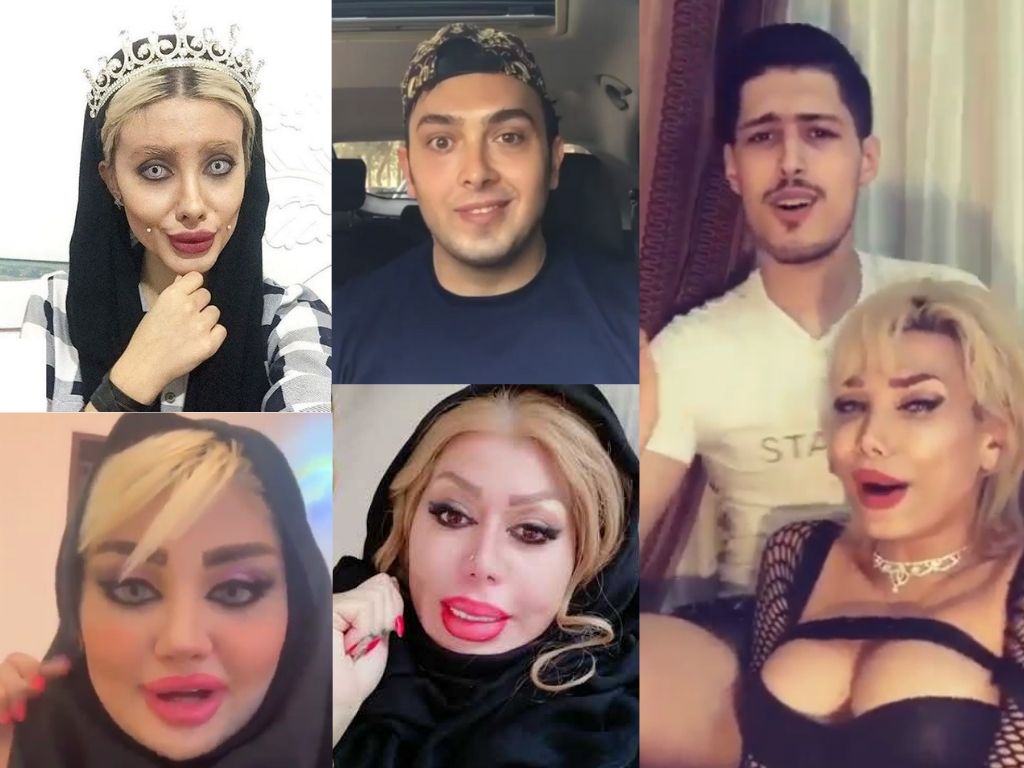 In recent years, the use of social networks in Iran has expanded rapidly. One of the advantages of easy access to social networks is the ability to produce content by ordinary people, thus creating microcelebrities. They have many followers and some of them are even more famous than celebrities from mass media.

This lecture presents a broader study on Iranian microcelebrities, scrutinizes different types of them and their approaches for appealing followers. Various qualitative techniques have been used to collect information in the research. An important finding is that although the emergence of microcelebrities in Iran initially characterized emancipation, it gradually led to commercialization and identity-building based on market needs. 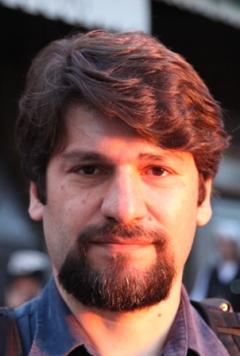 Fardin Alikhah is Assistant Professor at the Department of Social Sciences at the University of Guilan in Iran. He holds a PhD in Sociology from Allameh Tabatabaei University, Tehran. His research interests are social media, celebrities, city, gender, everyday life, lifestyle changes, consumer culture, dance, fashion, music, car culture and public spaces. He is interested in studying Iranian everyday life with an interdisciplinary approach, he has been trying to bring sociology beyond the university and share it with non-sociologists and non-academic audiences. His public writings are widely followed on Persian social media. He is hosted by CMDS through CEU’s Visiting Research Fellowship.