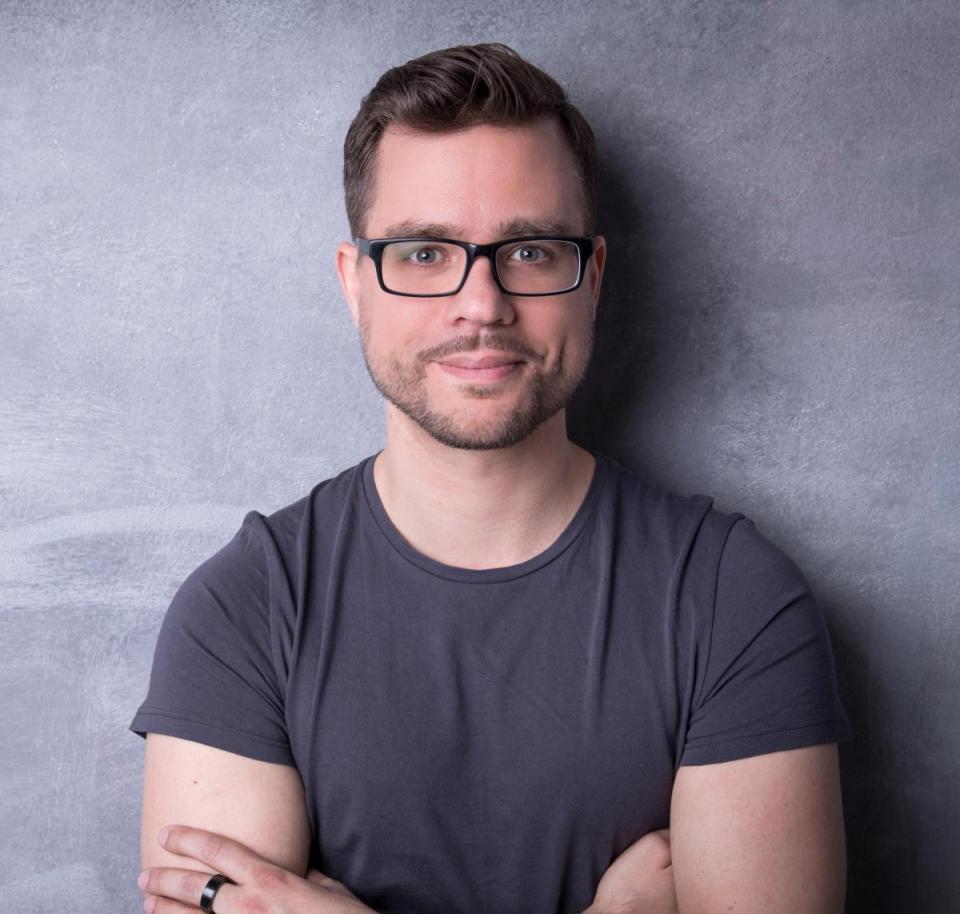 Tamas Tofalvy is a researcher and consultant, specializing in cultural aspects of and policies related to the transforming digital media ecosystem, in the fields of journalism and popular music. Currently he is assistant professor at Budapest University of Technology and Economics, Department of Sociology and Communications, head of the Communications and Media Studies major's Digital Media program. He is also fellow at the Hungarian Academy of Sciences Media Research Group, and project lead at the MODEM (Hungarian Online and Digital Media History) Project. Between 2013 and 2017 he was secretary general at the Association of Hungarian Content Providers (MTE), between 2010 and 2014 co-founding chair of IASPM Hungary and its sister organization, the Music Networks Association. In 2012-13 he was a Fulbright fellow at Columbia University Graduate School of Journalism, in 2011-12 a Julius Rezler fellow at Indiana University Bloomington. He is the author and co-editor of four books, published more than fifty journal articles and chapters, and numerous other non-academic writings, reports, essays and journalistic pieces.