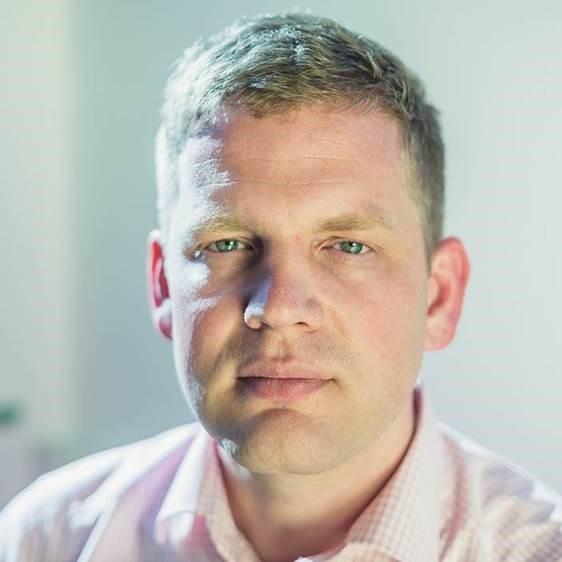 Sebastian Esser is a co- founder of Krautreporter (KR), a digital magazine in Berlin, Germany. KR was crowdfunded in 2014 by more than 17.000 people. It has been publishing stories on politics and society and specializes in ad-free, independent, collaborative journalism. Sebastian has been reporting on national politics for Vanity Fair Germany and on the German media industry for V.i.S.d.P. magazine. He’s been involved in several news startups. Since 2016, he’s the co-founder of Steady, a community of people who pay for content online, providing tools for starting people powered media businesses all over Europe.