Misinformation and Propaganda Through the Eyes of Hungarian Students 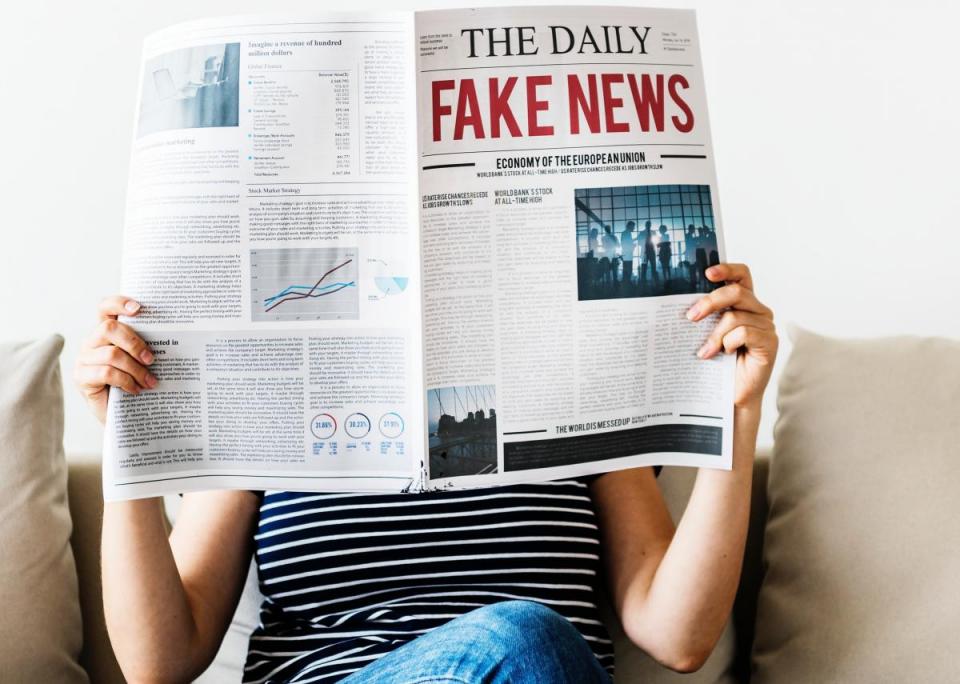 Misinformation is everywhere. It is designed to get an emotional response and to spread quickly. Media literacy has to catch up. Responsible institutions need to step up and teach young people how to recognize and fight misinformation. Contributing to these efforts was the aim of the "Misinformation and Propaganda Through the Eyes of Hungarian Students" project run by the Center for Media, Data and Society, funded by the Public Diplomacy Small Grants Program of the U.S. Embassy Budapest Public Affairs Section of the Department of State.

The program had four components:

“Good quality news is like eating vegetables. Not all people are fond of it, but some do and everyone needs them to stay healthy.” Daniel Funke, Fact-Checking Reporter at Poynter said this to the participants of the Workshop on Misinformation and Propaganda for Hungarian Students, organized by the Center for Media, Data and Society (CMDS).

According to the Director of CMDS, Marius Dragomir, the goal of the three-day workshop was that “misinformation is spreading like fire and it is extremely important for media literacy to catch up. Particularly in Hungary where propaganda is rife, any responsible institution should step up efforts to teach young people how to deal with lies. The workshop was our contribution to those efforts.”

“We are always told at our universities that the U.S. is in a central position in so many fields, leading scholars are there, most ideas are coming from there – and now we have American experts here, telling us how these things work”, Blanka Kovács, one of the students said. “I have never learnt so much in such a short period”, another student, Izabella Szentpéteri added.

The workshop had four trainers:

You can read more about the takeaways of the three days after clicking on the image below. 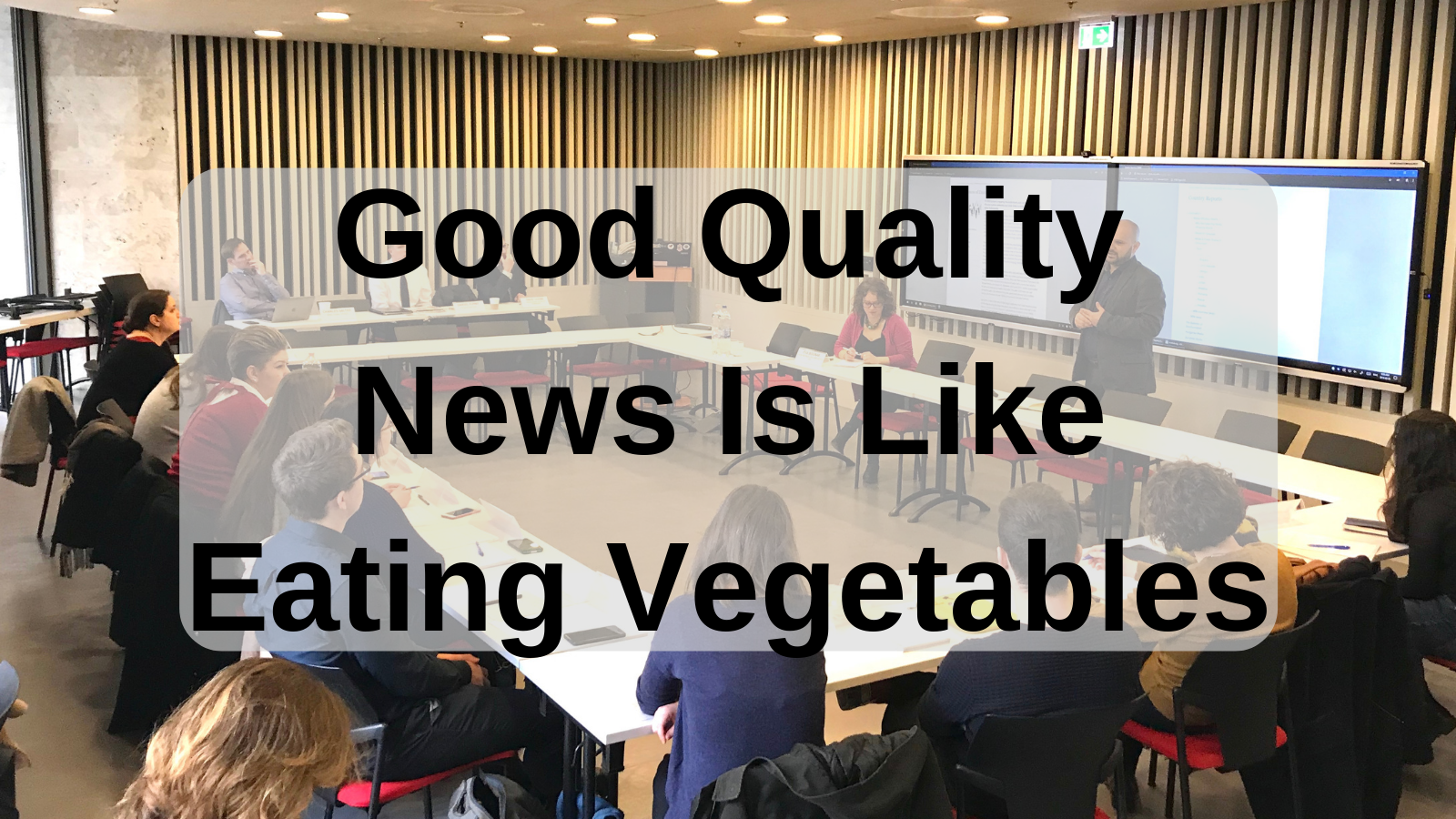 The panel discussion Fighting Misinformation: How to Build Trust in a World of Liars was also organized in the framework of the workshop. In a fully packed room, Daniel Funke, Oren Levine, Charles Salter and Krisztina Nagy Assistant Professor at Budapest University of Technology and Economics and researcher at Mertek Media Monitor talked about the fact that misinformation exists everywhere and it has been present for thousands of years, but now it can spread with an unprecedented velocity and is very profitable.

According to the experts, media outlets and fact-checkers should keep in mind that there is a battle for attention, and they must gain the trust of their audience.

The discussion was moderated by Anita Komuves, journalist at Atlatszo.

To read more about the discussion, please, click on the image below. 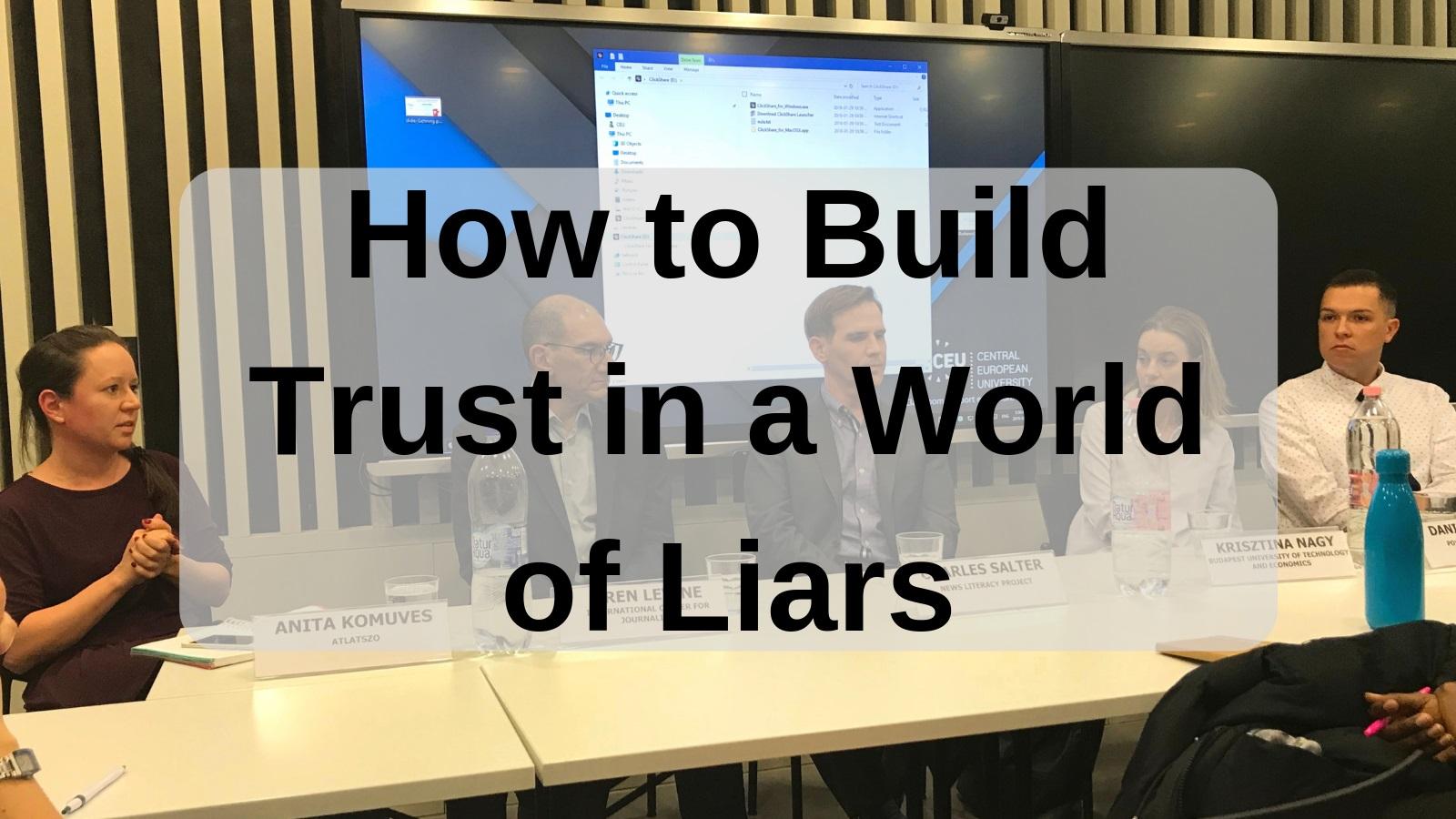 The program had a strong practical component: developing participants` skills to recognize and fight disinformation. As part of the project, participants have been asked to produce a post/podcast/visualization/film etc. on the topic of misinformation. Mentorship was provided to support the ideas.

The students worked on projects with various topics: countering disinformation in the EU, Chinese disinformation warfare, anatomy of disinformation on social media, teaching media literacy or building the case for a fact-checking website in Hungary, among others.

The final version of the projects was edited by CMDS Fellow Judit Szakács.

The study tour to London

The best projects were awarded with a study trip to London. Students Renáta Gajdos, Blanka Kovács (both from the Department of Media Studies at ELTE) and Ákos Szegőfi (from CEU), together with CMDS’ Senior Program Officer and Researcher Éva Bognár and Outreach Coordinator Róbert Németh had the opportunity to visit the BBC, The Bureau of Investigative Journalism and The Guardian.

"We had a great chance to observe how various news outlets use different ways of dealing with misinformation. Via this trip, I understood that fighting falsehood is not that simple. It is not just about making a fact-checking website, but it requires a more complex solution, like teaching people to identify misinformation and develop their critical thinking, so they start questioning and improving skeptical reasoning," Renáta Gajdos wrote after the trip.

"Sometimes, in the age of social media populism and propaganda, I tend to not disagree with the ones saying “journalism is dying”. Being a journalist in a country where freedom of the press is attacked by a powerful government can be exhausting. However, this trip reminded me that there is dignity and beauty in this amazing profession and that it is worth protecting," Blanka Kovács wrote.

To read the full testimonials of the students, please, click on the image below. 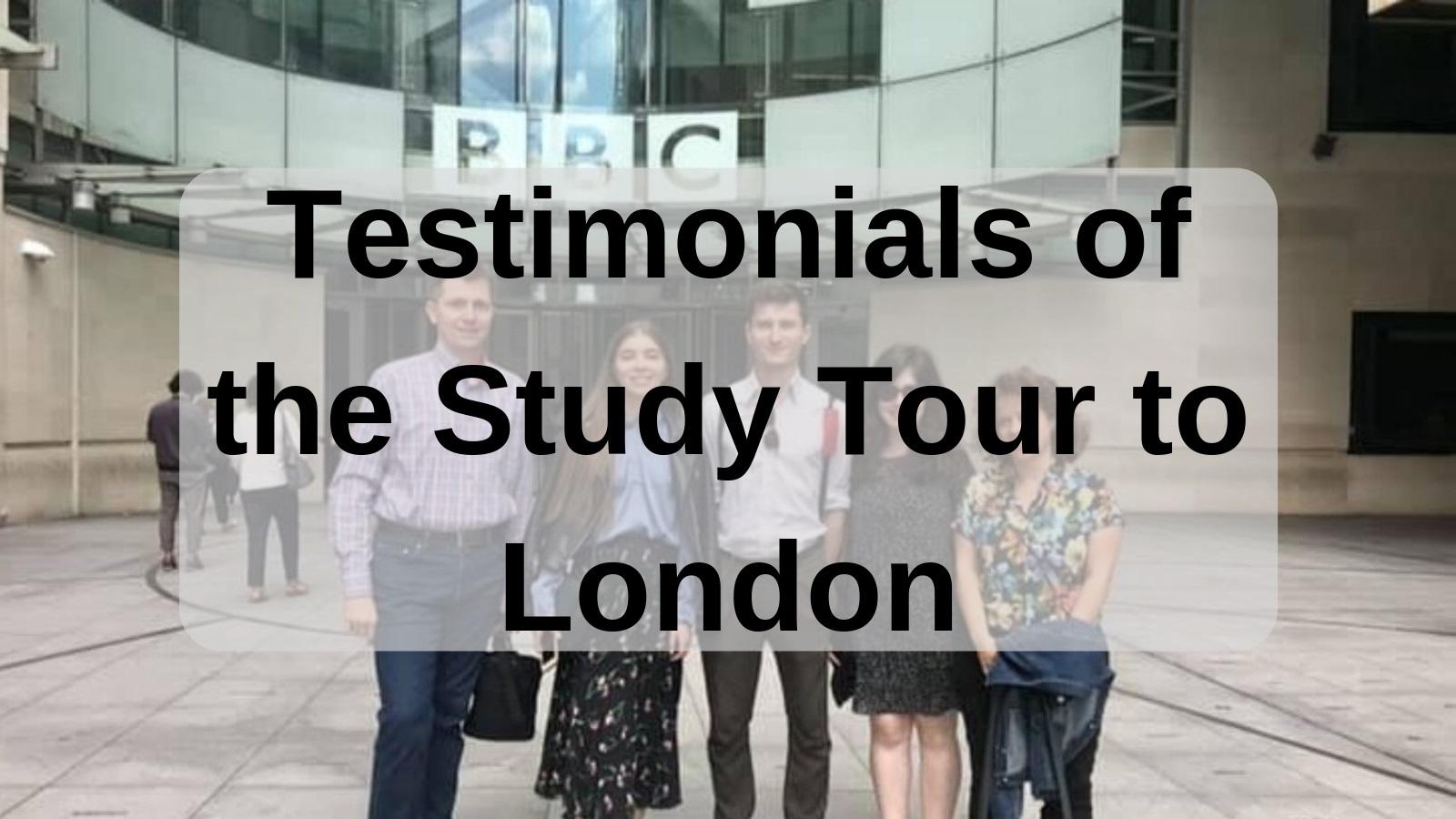 The program was funded by the Public Diplomacy Small Grants Program of the U.S. Embassy Budapest Public Affairs Section of the Department of State and organized by the Center for Media, Data and Society at the School of Public Policy of Central European University in Budapest, Hungary.