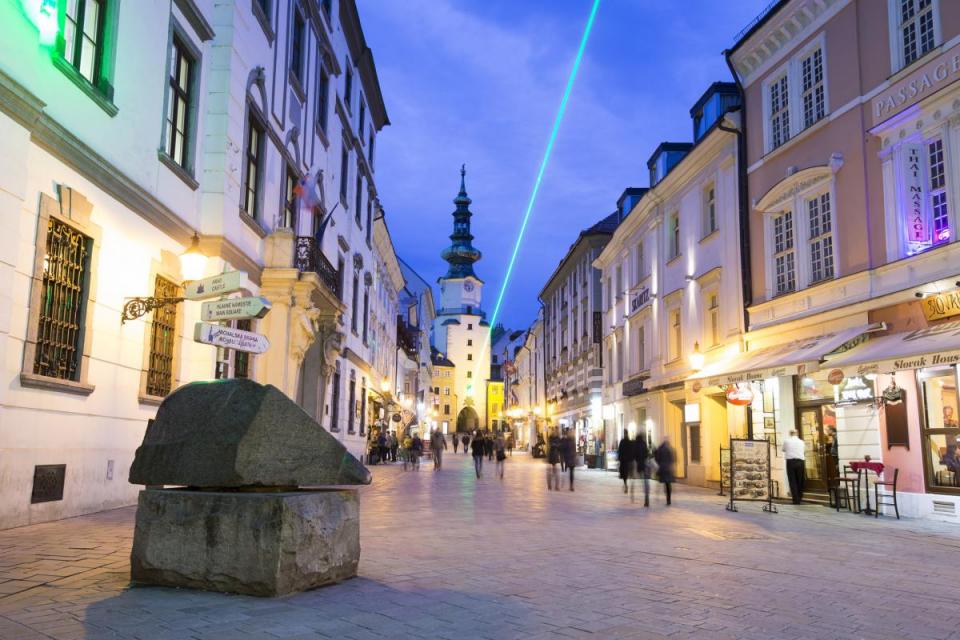 Changing lifestyle and more affordable services allow Slovaks to boost their media diet on mobile devices. Unlike a decade or so ago, post-paid mobile subscriptions, allowing online surfing at leisure, at home or abroad, are now dominant. Nearly 83% of Slovaks are online via a mobile device. Internet services have also become one of the main drivers for growth on the Slovak electronic communications market contributing more than 17% to this market in 2016, a jump from 10% five years before. However, the turnover in the electronic communications market is constantly declining, which is a sign of both saturation and dwindling prices due to increased competition. That is likely to affect first and foremost local telecoms and internet service providers, the key infrastructure operators and distributors of content and communication services.

On the internet content market, foreign players are dominant: Google is leader on the browsing and searching market and Facebook is by far the most popular social network, with nearly 45% of Slovaks using it. However, two local players, Azet.sk and Zoznam.sk, with a profile similar to Google (in local language) pose significant competition. Unlike Google, they are also producers of news content (though a lot of it is tabloid fare), which gives them a big advantage in the news media market. Ringier Axel Springer, a Swiss-German publisher, is increasingly powerful in the digital news market. It owns Azet.sk, but also the news portal Aktuality.sk, the fourth most visited website in Slovakia.

Although the remit of regulators does not cover companies like Google and Facebook, the position of international technology companies in Slovakia is highly endangered. Authorities have showed in the past couple of years their commitment to make them pay taxes on all advertising revenue generated in Slovakia. They also want Facebook and other foreign technology companies to open a local office in Slovakia (as Google has done already) if they want to pull in revenues from Slovak customers.

A younger generation of Slovak professionals, coming from the IT and digital services sector, is emerging and changing the industry. New associations of creative industry people and outspoken technology entrepreneurs are gaining more clout in society and even politics. Several IT professionals and entrepreneurs, including the head of Google Slovakia, Rasto Kulich, support Progressive Slovakia (Progresivne Slovensko), a progressive political party launched in late 2017.

Generally, in spite of usual lobbying practices for commercial gains, the technology sector in Slovakia is apolitical. None of these companies has ownership links with politicians and political parties. Only one of them, O2 Slovakia, has ownership connections with a powerful financial group operating in Central and Eastern Europe, namely PPF, which is led by Czech magnate Petr Kellner.

Although news media have a relatively low outreach on social networks, all of them rely on social media, particularly Facebook, to distribute their products. However, an experiment run by Facebook in 2017, consisting of removal from its main feed of posts generated by professional media clobbered news media in Slovakia. Some of them experienced day-to-day declines of 60% in their user interaction (wich is how Facebook defines likes, shares or comments).

Out of all foreign technology companies, only Google got involved directly in supporting Slovak journalism. Through its grant-making project Digital News Initiative (DNI), it has given some €1.16m to locals to develop journalism projects in Slovakia. While that helps one-two projects get off the ground, it hardly influences the news market in the country.