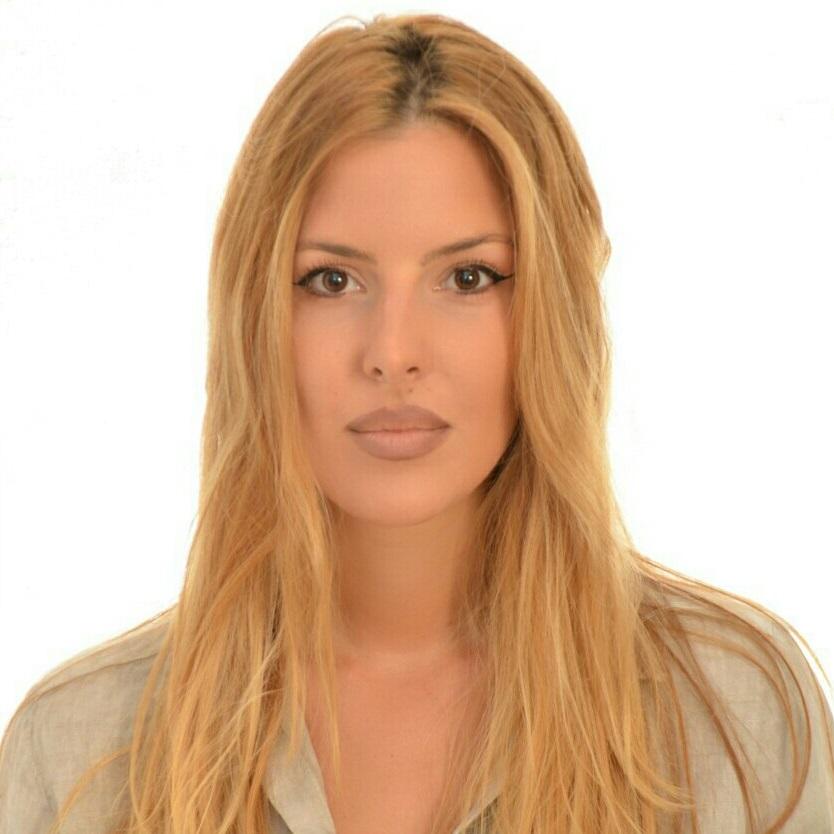 Jovana Davidović is a teaching assistant and a doctoral student at the Faculty of Political Science, University of Montenegro. She obtained an MA degree at the Department of Political Science at Central European University, where she investigated the relationship between authoritarian submission and party preferences in Montenegro. Jovana received CEU’s academic excellence award, and the best MA thesis award. She was a coordinator of the international project Executive Approval Database (2017-2018) for Central and Eastern Europe, and a president of the Montenegrin Association of Political Science Students (2015-2016). Jovana was associated with several public and private Montenegrin media. As an awardee of the Montenegrin Ministry of Science, Jovana currently investigates patriarchal attitudes and media representation of gender roles, with a specific focus on sex-selective abortion in Montenegro. Her research interests include psychology of communication, media, political psychology, political communication, psychological and political anthropology.