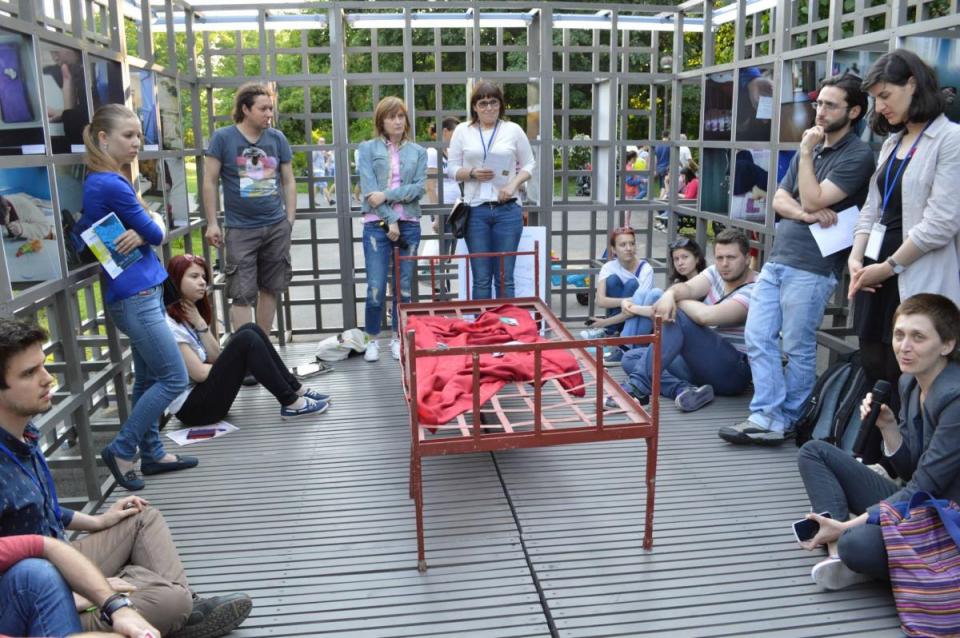 Journalists are involved in the coverage of many dramatic situations during their career. They approach homicide, mass shooting, domestic violence, natural disasters, suicide, terrorism or civil conflicts. They interact with the victims, with the victim’s families, with the affected communities. They keep (and sometimes hide deep inside) unbearable lasting memories. Covering violence, trauma, mass disasters or individual atrocities and interviewing people who had faced trauma can lead to a serious psychological impact both on the journalists and on the people they interview.

“Reporters, photojournalists, engineers, soundmen and field producers often work elbow to elbow with emergency workers. Journalists’ symptoms of traumatic stress are remarkably similar to those of police officers and firefighters who work in the immediate aftermath of tragedy, yet journalists typically receive little support after they file their stories. While public-safety workers are offered debriefings and counseling after a trauma, journalists are merely assigned another story.” (Al Tompkins, Poynter Institute for Media Studies)

This training will help journalists understand core issues of trauma and will provide a safe framework for self-reflection on this topic. In addition, the training will offer practical ways of approaching and interviewing the victims and the survivors. The training covers 16 hours split in two days, with 70% practical activities.

All topics will be approached in a practical way using case studies, relevant movies, role plays, group or dyadic exercises and debriefings. 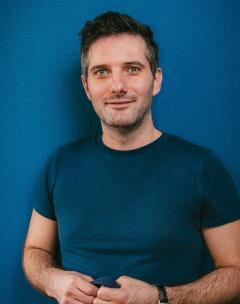 Ovidiu Damian is a Romanian PhD psychologist and psychotherapist working now as a producer within the Romanian Public Television. Ovidiu is the creator of the media project called "Unprejudiced" (“Fără prejudecăți – TVR Cluj”), featuring three TV reporters with Down syndrome. In 2016, the TV show won the Global Award for Good Practices offered by the United Nations in New York.