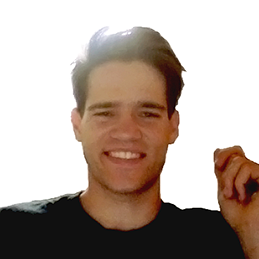 James David Moffet is a Fulbright Fellow currently pursuing graduate research on Community Design Labs and the intersection between technology, design learning and civic participation. James took a degree in Computer Science from DePaul University in Chicago, USA and worked for several years as a data scientist for SEIU labor union in the US. In 2012, he opened a data consultancy and became a board director and executive secretary of the Portland-based urban renewal nonprofit Depave. Thereafter, James pursued graduate studies in Architecture and Design at Harvard and Columbia Universities and is planning to complete his Masters in Design Studies at Harvard in 2017. His current research agenda is influenced strongly by Prof. Neil Gershenfeld at the Center for Bits and Atoms at MIT, particularly the Fab Foundation and his theories of the “Fabrication Divide”. During his current fellowship, James intends to describe the transformative power of desktop fabrication, as “the ability to make (almost) anything” spreads across the globe.