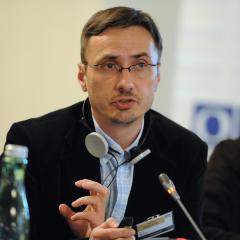 Attila Mong is a Berlin-based Hungarian freelance journalist. He works as the Europe correspondent of the Committee to Protect Journalists (CPJ), an international press freedom organization, and reports on press freedom issues from the EU. He is also an innovation consultant for Germany`s leading media development organization, the DW Akademie and consults digital innovation project all around the world. He is a jury member of the European journalism grant program, Reporters in the Field. In 2013 he finished the prestigious John S. Knight Journalism Fellowship Program and was a Hoover Institution research fellow (2011), both at Stanford University. He authored several investigative books in Hungary and was awarded with the most prestigious journalism prizes in his country (the Pulitzer Memorial Prize for Best Investigative Journalism in 2004 and the Soma Investigative Journalism Prize in 2003.) 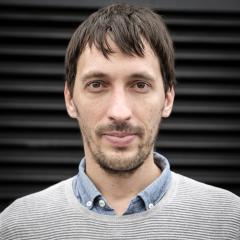 Sebastian Erb, born in 1984, studied Social Sciences in Düsseldorf and Brussels and graduated from the Deutsche Journalistenschule (German School of Journalism) in Munich. He has been working as a journalist for more than ten years, currently as an investigative reporter for the German national newspaper "taz" in Berlin. His main topics include security, extremism and the work of intelligence services. Together with a colleague, he reconstructed a keylogger attack within the newspaper and tracked down the perpetrator in Southeast Asia. Most recently, he did research on the case of a Vietnamese kidnapped in Berlin and on an extreme right-wing network with members in the German army, police and other state institutions. Regularly he holds seminars on online research. But he also conducts fact-checking analogously: he travelled to Abkhazia to measure the allegedly shortest river in the world, which resulted in an award-winning story.

Claus Hesseling is a journalist and media trainer based in Hamburg, Germany. He started in 2001 at Germany’s leading news website tagesschau.de. Now, he works as a data journalist and explores stories buried in data. He works as a media trainer since 2003 and conducted workshops on behalf of InWent, GIZ, Deutsche Welle Akademie and Interlink Academy in Eastern Europe, Asia, Africa and the Pacific region. He lives in Hamburg with his wife and son. 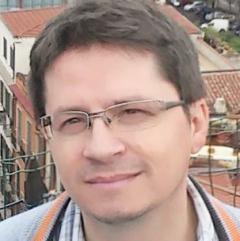 Milorad Ivanović is a Serbian investigative reporter and editor. He was editor-in-chief of the Serbian edition of Newsweek, and executive editor of the daily paper Blic and the weekly publication Novi Magazin. Currently he is editor-in-chief at BIRN Serbia in Belgrade. He has a special interest in cross-border journalism and is a member of the International Consortium of Investigative Journalists, and contact person for the Western Balkans at the Dart Center for Trauma and Journalism. He was co-founder of the European Investigative Cooperation Network. He investigated human trafficking, mercenariesfrom the Balkans in Iraq, and clinical trials. His book "Belgrade Noir" was published in December 2020 in the USA. 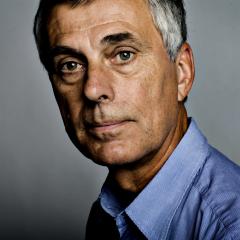 Henrik Kaufholz is a senior reporter working for the Danish daily Politiken in Copenhagen. Here he has also been ‘ombudsmand/readers’ editor’. In this function he had to deal with ethical issues as every journalist will meet them in their daily work. He was in 1989 one of the founding fathers of the Danish association for investigative reporting, FUJ, and since 2003 he is the coordinator of ‘Scoop’ - a support structure for investigative reporting in the Balkans and Eastern Europe. He is also chair of the executive board of the European Center for Press and Media Freedom based in Leipzig. He is living in Copenhagen. 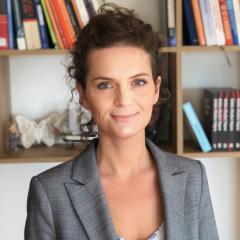 Flutura Kusari is a media lawyer. She leads the legal support programme at the European Centre for Press and Media Freedom (ECPMF) and advocates with international organisations to improve legislation to defend freedom of expression. In addition, she advises journalists on pre- and post- publication legal matters such as defamation, access to information, contempt of court, and privacy. Previously, Kusari worked for various civil society organisations, including the Balkan Investigative Reporting Network in Kosovo. She holds a Ph.D. in Media Law from Ghent University, Belgium. 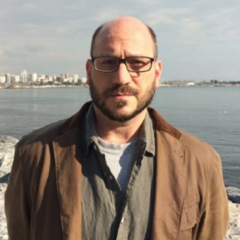 Joseph Logan has two decades of experience as a text and video journalist for Reuters and ABC News, in postings across the Middle East and Turkey, and was a member of a  multimedia team nominated for a Pulitzer Prize for coverage of Libya in 2012. He conducted a landmark study of Iraq's criminal justice system based on extensive fieldwork for Human Rights Watch, and has broad expertise in transitional justice, international human rights law, and the use of public records in investigative journalism and human rights research. His media development work includes the Thomson Reuters Foundation’s Wealth of Nations investigative journalism project, creating humanitarian journalism curricula for ICRC in partnership with Internews, and building citizen journalism capacity in GCC states with BBC Media Action. He holds an MA from the University of Chicago’s Department of Near Eastern Languages and Civilizations, and is a fluent in Arabic and Turkish. 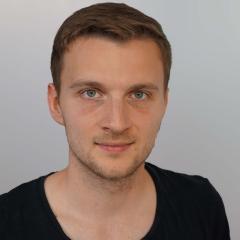 Daniel Moßbrucker is a freelance journalist and security trainer. He studied journalism at the TU Dortmund and digital journalism at the Hamburg Media School. As a journalist he regularly publishes on the topics of surveillance, data protection and internet regulation. Together with Annette Dittert, he was nominated for the German Television Award in 2018 for an ARD documentary on "Darknet". He is a trained trainer and trains journalists at home and abroad in digital security and Darknet research. He advises editorial departments and NGOs strategically on the development of IT security concepts. He worked for the human rights organization Reporters Without Borders for three years as a consultant for Internet freedom, before starting a dissertation project in the summer of 2019 in which he has been investigating the effects of surveillance on journalism. Further information can be found on his homepage. 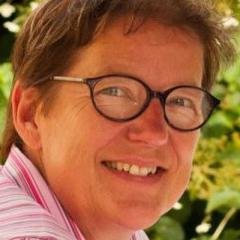 Trine Smistrup is a Danish freelance journalist and media trainer. She currently works for Arena for Journalism in Europe that focuses on collaborative journalism and arranges Dataharvest, the European Investigative Journalism Conference. Trine has formerly worked for the Belgian Journalismfund, being responsible for grant programs for cross-border investigative projects and investigations on freedom of expression issues. She has been the deputy director of the Danish Journalism Institute and project coordinator for the Nordic Journalist Center. She has coordinated mid-career training for journalists in the Baltic countries and Russia and was for 3 years the coordinator of SCOOP Russia, a peer-to-peer program to promote investigative journalism in Russia. In addition to her journalism degree, she holds a BA in Roman languages and an MA in digital communication.