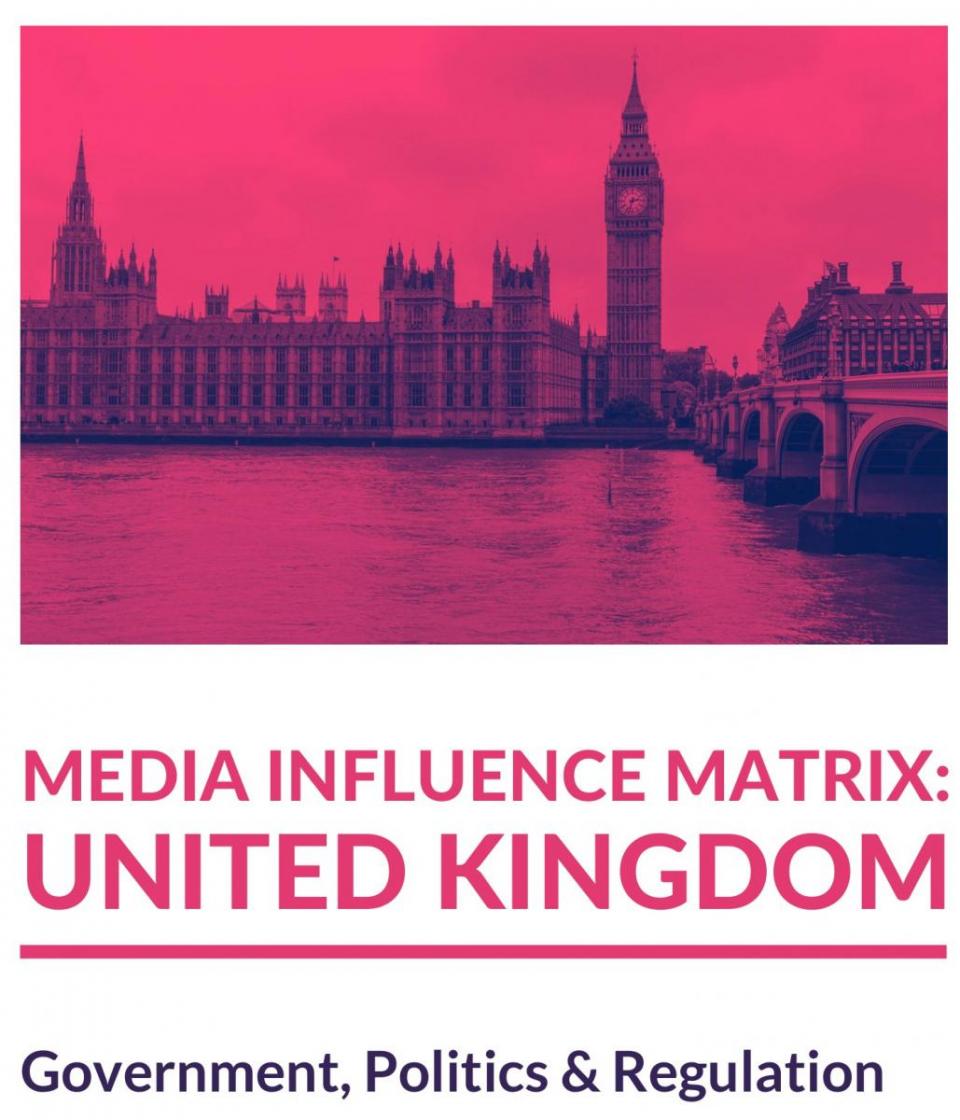 This report  addresses three areas of regulation, namely broadcasting, the press and the online media, and analyses the role that state and industry actors have in shaping the policy field.

For more information on key data about the United Kingdom, take a look at the country factsheet. The executive summary is available here, and there are more detailed sections on Funding Journalism and Technology, Public Sphere and Journalism. The methodology of the report can be read here.