Decision-making in the Bulgarian media regulation and policy is a highly politicized process dominated by a few groups of businessmen associated with political parties. Political control of media regulation has a negative impact on independent journalism in the country, according to a new report released today by the CEU Center for Media, Data and Society (CMDS). 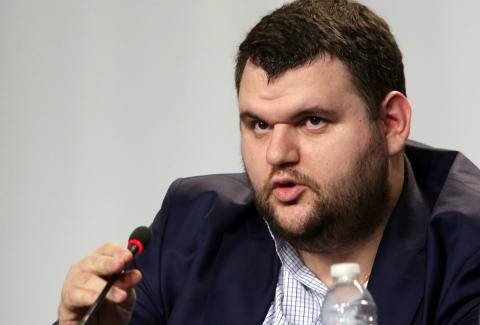 The report shows that Boyko Borisov, the country’s Prime Minister, has a massive influence in media affairs. That is not unusual in the region. However, Borisov’s influence is extraordinary as he is said to directly reach out to journalists and media owners to order them to give him good coverage. Borisov has close links with Delyan Peevski, a powerful Bulgarian MP who has built a media empire of his own during the past decade. This, combined with his political power makes Peevski the man who practically controls everything in Bulgaria’s politics and business.

As an example of how he uses power to attack opponents, Peevski presented last February to Parliament a bill on the disclosure of owners and financing of print media. Although it is formally aimed at increasing transparency of media ownership, the bill is a masked attack on a specific group of media outlets, critical of Peevski. They include Ivo Prokopiev, one of the most influential entrepreneurs in the Bulgarian media space.

For more information on key data about Bulgaria, take a look at the country factsheet.