The news media in Georgia operates in a highly polarized and politicized environment with regulators under the government’s thumb, the market concentrated in the hands of a few powerful groups, also close to politicians, and independent news outlets struggling to stay afloat.

Nearly half of the Georgian youth follow political news on the internet. But the internet is far from providing the silver bullet for Georgia’s journalism, at least not for the moment. Television remains the most popular source of news and information, with 72% of Georgians consuming televised content in 2019. The slow growth of internet penetration doesn’t help either. Some 54% of Georgians used the internet daily in 2018. Most of them were people living in the capital city of Tbilisi and some other large cities where the internet penetration is vastly concentrated. 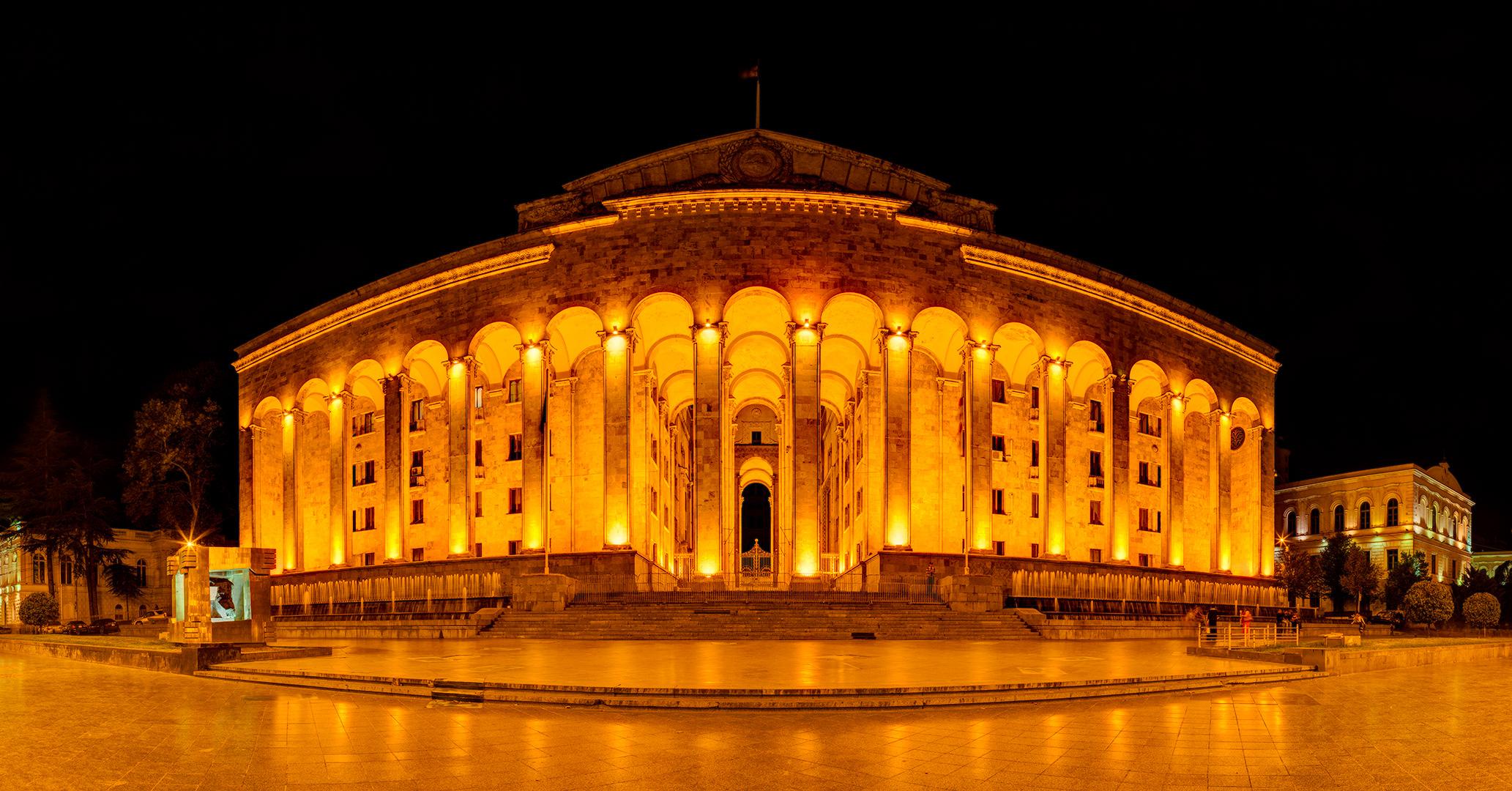 For more information on key data about Georgia, take a look at the country factsheet. The executive summary is available here, and there are more detailed sections on Government, Politics and Regulation; Funding Journalism and Technology, Public Sphere and Journalism. The methodology of the report can be read here.