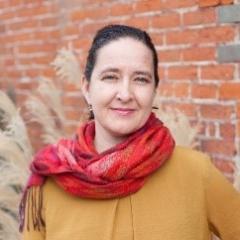 Susan Abbott is the director of Cross-Pollinate Consulting. She has more than 15 years working in the media development and digital rights sector, providing consulting services in the areas of fundraising and development, monitoring and evaluation, project management, and capacity building. As a consultant, she has worked with Albany Associates, the Center for International Media Assistance at the National Endowment for Democracy, Fondation Hirondelle, IMS, Internews, IREX, Media Legal Defense Initiative, IWPR, and WAN-IFRA. She is non-resident fellow at CMDS and an adviser for the Communication for Development Network.  Prior to becoming an independent consultant Abbott worked at Internews in Washington, DC, and the Center for Global Communication Studies at the Annenberg School for Communication, University of Pennsylvania. Abbott received her BA from The American University in Washington, DC, and MA from Central European University, and is currently working on her PhD related to measuring the impact of media development programs in transitioning societies at the Communication and Media Research Institute at the University of Westminster in London. 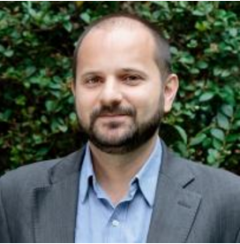