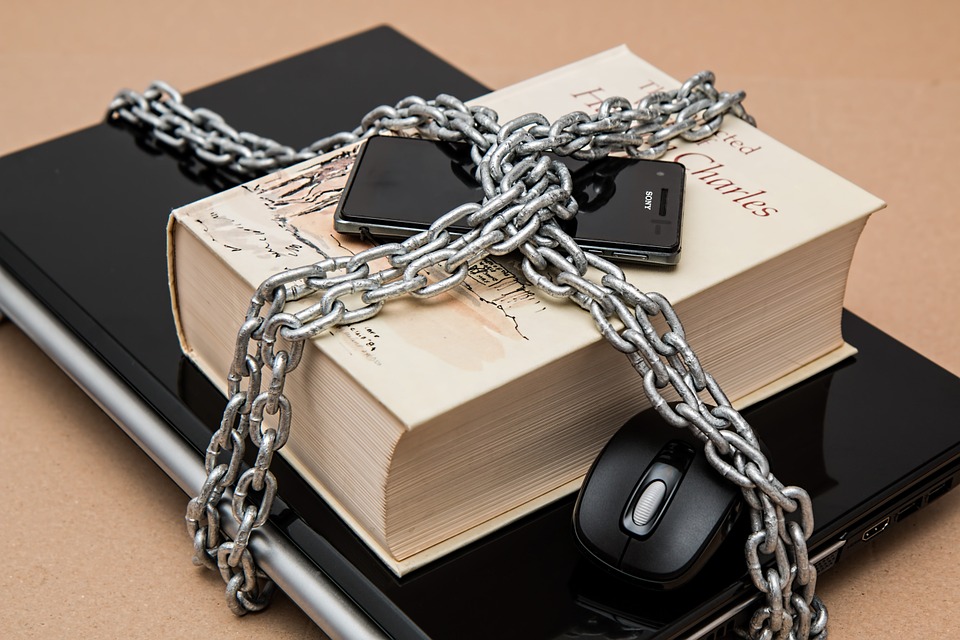 Across the world, journalism is under fire. According to UNESCO’s report World Trends in Freedom of Expression and Media Development, while more individuals have access to content than ever before, the combination of political polarization and technological change have facilitated the rapid spread of hate speech, misogyny and unverified fake news, often leading to disproportionate restrictions on freedom of expression.

In Central and Eastern Europe, indicators reflect that while some positive developments have occurred regarding media freedom, pluralism and independence, these are commonly offset by other negative factors in a paradoxical manner. With few positive exceptions, trends reflect a predominant decline of a once-envisioned free and flourishing press, the weakening of Public Service Media and the inadequate accountability of formally independent media regulators. The combined effects of these trends, and the lack of political will and of the sanctioning capacity of international and regional organizations, are exposing freedom of expression to increased vulnerability to global transformations, disruptions and challenges.

In this discussion Krisztina Rozgonyi, regional and thematic researcher of the report, Marius Lukošiūnas, Program Specialist at UNESCO’s Division of Freedom of Expression and Media Development and Marius Dragomir, Director of Center for Media, Data and Society will present the most important findings of the report and will talk about the circumstances and trends relating to media freedom, pluralism, independence, and the safety of journalists in the region. The discussion will be moderated by Flóra Garamvölgyi, journalist at Népszava.

If you are interested in the discussion, please, join our Facebook-event. 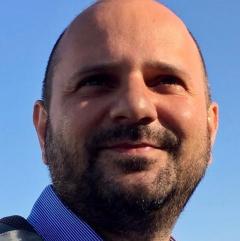 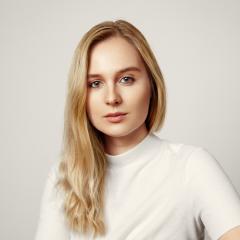 Flóra Garamvölgyi is a Budapest based journalist and news editor, currently at the Hungarian daily, Népszava where she mainly covers foreign affairs. She has a master's degree in Journalism. She has previously worked at the online news site Zoom.hu and Magyar Nemzet which shut down in 2018 after the elections. Her main field is US politics, but she is also passionate about issues that lie at the intersection of human rights and press freedom.

Marius Lukošiūnas started his career as a journalist in Lithuanian TV in 1987. He also occupied the position of the Director of the Institute of Journalism of Vilnius University in 1992-1997. Then he worked as media and political affairs officer in two peacekeeping missions – the OSCE Mission in Bosnia & Herzegovina and the UN Mission in Kosovo (UNMIK). He also served as the Head of the Press Service and Advisor to the President of the Republic of Lithuania in 2004-2005. He has been working at UNESCO since 2005. He served as an Advisor for Communication and Information Program at UNESCO Moscow and UNESCO Cairo offices. As of mid-2014, he works for the Division of Freedom of Expression and Media Development at the Organization’s headquarters in Paris. 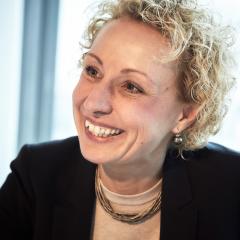 Krisztina Rozgonyi is a senior media, telecommunication and IP regulatory and legal/policy consultant. She is Assistant Professor with the Media Governance and Media Industries Research Lab at the Department of Communication of the University of Vienna. She works with international and European organizations, national governments, regulators, and companies as senior adviser on media freedom, spectrum policy and copyright legal frameworks. She has worked for the governments of Serbia, Rwanda, Thailand, United Arab Emirates as well as for international organizations in Ukraine, Macedonia, Israel, Poland, North-Macedonia, Albania and Egypt. Between 2004-2010 she served as the Chairperson (Deputy Chairperson) of the Telecoms Authority in Hungary. Her expertise lies in media and telecommunications policy-making and regulation with extensive experience in legal drafting, legal analysis and legal reform work.