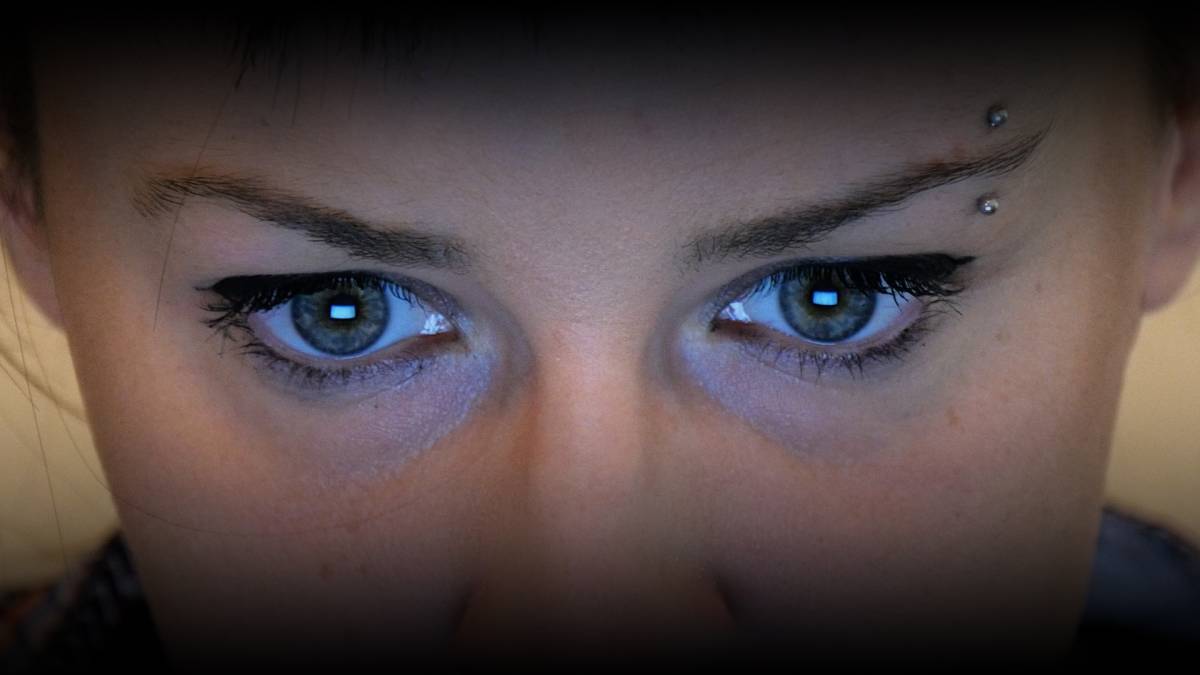 Murders of investigative journalists in Europe shook the public in the past two years. Safety of journalists is up on media agenda again. Journalists are under threat globally, and these threats are multifold: from physical threats to jail time to legal and financial pressures to online harassment (especially for women journalists) and cyberattacks to surveillance on journalists, these threats abound. Members of organized crime, governments and corporate power lay heavily on journalists to influence stories. This is happening at a time when quality journalism is going through a crisis of trust and funding. How are these processes connected? What can we learn from past crises? International organizations are active on this front (see for example the latest OSCE Ministerial Council decision on safety of journalists), and there are initiatives from governments and corporations to fight these trends. What is the role of different players (international organizations, governments, corporations, researchers, NGOs, unions, media outlets, policy makers, individual journalists, the public etc.) in finding remedies and what kind of alliances may be formed?

The School of Public Policy and its Center for Media, Data and Society (CMDS) invite you to a discussion with experts and journalists about these timely and grave matters.

Peter Bárdy has been involved in the media for more than 20 years. He began his career writing articles about crime and the mafia in Slovakia, followed by a period focusing on politics. Now he is the editor-in-chief of Aktuality.sk, for which he is also a columnist, for 10 years. Aktuality.sk is one of the most popular and respected news websites in Slovakia. On 25 February 2018 Jan Kuciak, a reporter of Aktuality.sk investigating high-level corruption in Slovakia, was shot dead in his home. 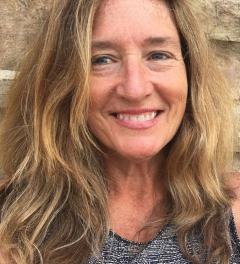 Jodie DeJonge is a regional editor for OCCRP in Sarajevo with more than 30 years of experience as a reporter and editor. She was the last editor-in-chief of The Cambodia Daily, which was forced to close in 2017, and worked at the Phnom Penh Post as its managing editor for digital until the paper was sold in 2018. She also spent a year as a senior editor and writing coach at China Daily in Beijing. Much of Jodie's career was in domestic bureaus of The Associated Press, where she was a reporter, news editor and bureau chief, including many years as chief of the wire service's Pacific Northwest region based in Seattle. She started her journalism career at The Northwest Herald in Illinois after serving two years in Liberia with the US Peace Corps. 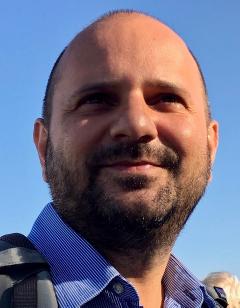 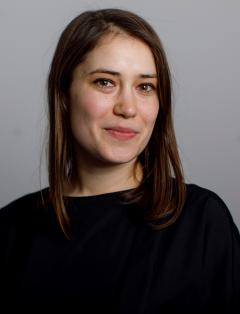 Valerie Hopkins is the South-East Europe correspondent for the Financial Times, covering Hungary, Romania and the former Yugoslavia. Before joining the FT, she worked as a freelancer as well as with the Balkan Investigative Reporting Network and the Organized Crime and Corruption Reporting Project. She has a Master of Arts in Political Journalism from Columbia Graduate School of Journalism, and a B.A. in International Relations (focus on Russian and Post-Soviet Studies) from the College of William and Mary.

Carlos Lauría is Team manager of the Free and Safe Journalism portfolio of the Open Society Foundations Program on Independent Journalism since September 2017. He leads global activities related to protection and defense of journalists. Previously he worked as program director at the Committee to Protect Journalists (CPJ) responsible of overseeing operations of all five regional programs and the Journalist Assistance Program. A native from Argentina, Lauría began his journalistic career in Buenos Aires in 1986. In 1994, Lauría settled in New York as U.S. bureau chief correspondent for the country’s largest magazine publisher, Editorial Perfil. He serves on the board of judges of the Maria Moors Cabot Prizes for outstanding reporting on Latin America and the Caribbean, administered by the Columbia University Graduate School of Journalism. 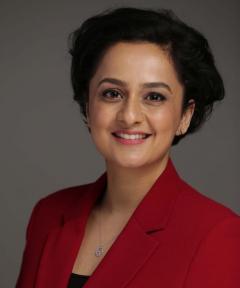 Film screening of A Dark Place (a documentary on the stories of women journalists as well as experts on gender and media) with introductions and Q&A with Jennifer Adams (Media Freedom Project Officer, OSCE).

A Dark Place focuses on the stories of women journalists as well as experts on gender and media from a number of OSCE participating States – Finland, Serbia, Spain, the Russian Federation, Turkey, the United Kingdom and the United States. The documentary, the first of its kind, explores the phenomenon of online harassment of female journalists, and how the issues this raises go beyond gender equality by directly impacting the freedom of the media and the fundamental human right of members of society to access a plurality of information. 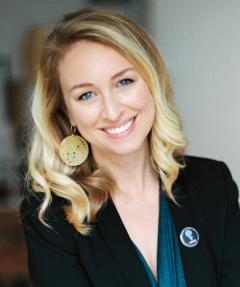 Jennifer Adams is the Media Freedom Project Officer in the Office of the OSCE Representative on Freedom of the Media, based in Vienna, Austria. Her specialization is in the areas of program development, policy research for internet governance, digital participation and community-building. Jennifer is passionate about issues that lie at the intersection of human rights and digital innovation, especially safety and participation of marginalized communities online.