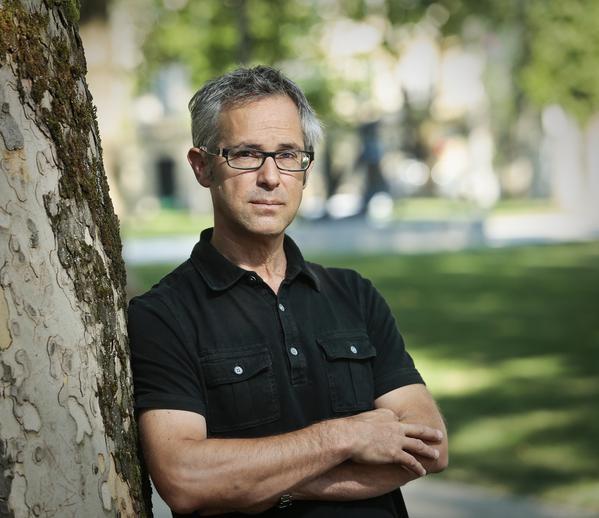 This talk argues that prospects for democratic media have long been undermined by forces of concentration, collusion and capture. We now face a new democratic swindle in which, on the one hand, liberal 'anti-populist' voices are calling for consensual and rational 'truth-telling' media with little regard for their own role in ongoing political crises while, on the other, authoritarian populist forces are benefiting from the disenchantment with a 'liberal media' and reinforcing inequality and discrimination. We have a situation, therefore, in which elite structures that failed to challenge market fundamentalism are being challenged by anti-democratic forces that have little wish to facilitate independent and robust media spheres. The talk argues that the task today is not to return the media to a liberal 'golden age' but to reimagine democracy as a set of practices in which truth-telling and communicative capacity emerge from the bottom up and not through paternalistic diktat or market exchange.

Des Freedman is Professor of Media and Communications at Goldsmiths, University of London and the author of titles including 'The Contradictions of Media Power' (2014), 'The Politics of Media Policy' (2008) and 'Misunderstanding the Internet' (2016, with James Curran and Natalie Fenton). He was a founding member and former chair of the Media Reform Coalition and project lead for the 2016 Inquiry into the Future of Public Service Television chaired by Lord Puttnam.