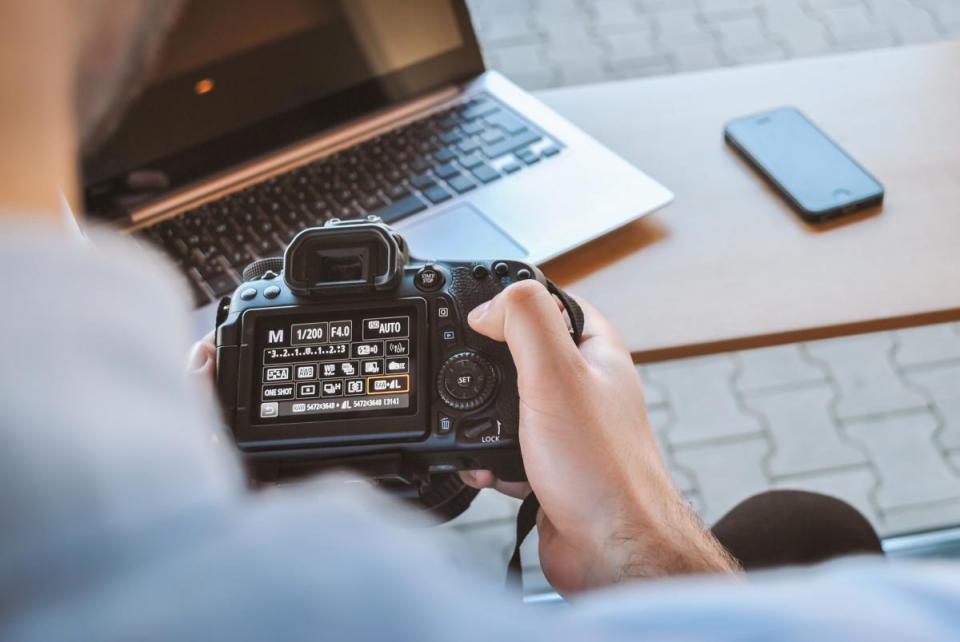 Skills
The course will cover the key ethical and legal issues that need to be considered in an investigation. They include controversial methods used in investigative reporting such as outright lies or hidden camera and limits to using such methods; legal provisions that can affect the investigation such as defamation laws or official secrets laws; or treatment of people, mainly sources, used in gathering evidence and facts during the investigation.

Location
The course can be offered at CEU’s premises in Budapest or in the location of the organizations interested in the course. It will be taught by a team consisting of CMDS internal experts and external experts and journalists depending on resources and needs.