The Debunking Effect – Recent and Upcoming Challenges for Fact-Checking Organizations 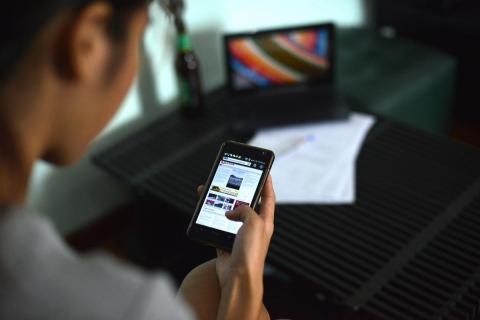 In an era when misinformation is spreading like fire, verifying information, and hence the work of fact-checking organizations, have become increasingly important.

Misinformation is not a new phenomenon, enough to think about how in his poems Pharaoh Ramses II claimed victory over the Hittites in 1274 BCE, in the Battle of Kadesh, which he actually lost, according to historical consensus. However, nowadays misinformation has been spreading with an unprecedented velocity, often turning out to be very profitable as well.

“Fact-checking first emerged as a distinct role in U.S. newsmagazines in the 1920s and 1930s, decades in which the objectivity norm became established among American journalists,” Lucas Graves and Michelle A. Amazeen wrote in their study on fact-checking. The number of fact-checking groups has been growing significantly in the last two decades or so. According to the Duke Reporter’s Lab, there are almost 350 active organizations in the world now.

But while the impact of misinformation has been widely studied in recent years, more analysis of the effect of fact-checking on society is needed. Trying to fill that gap, the CEU Democracy Institute’s Center for Media, Data and Society (CMDS) embarked in November 2020 on a one-year project aimed at mapping and analyzing the work of the world’s fact-checking groups, with a focus on their challenges, needs and successes.

The project started with a survey of 30 fact-checking organizations worldwide, which were asked to indicate the importance of certain impact-related challenges. Based on the survey’s results and research, CMDS identified four areas of interest, and also groups that have been successful in addressing these challenges. These fact-checking organizations, some of them lesser-known groups established in the past few years, and their modus operandi have been showcased in four articles covering audience outreach, methods to tackle misinformation on social media, fact-checking misinformation about the Covid-19 pandemic and fact-checking for teenagers, which were published over the course of the past year.

This booklet collects all these papers in one place, presenting the results of the survey and the articles produced as part of the project by Robert Nemeth and Marius Dragomir, as well as an additional, fifth piece that looks into the future of fact-checking.