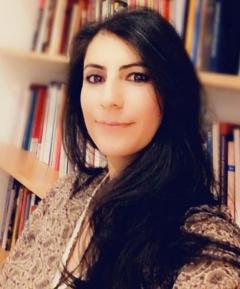 Dema Al-Bakour is a second-year student of Public Administration at the Central European University. She taught English in state schools in Aleppo Governorate, Syria, between 2008 and 2012, before moving back to her hometown of Homs. She experienced the conflict in both Homs and Aleppo and fled Syria at the end of 2013. Due to the unstable situation for Syrians in Turkey, she headed with her family to Germany, where she became a volunteer at Helping Hands, for a year. Dema also organized two conference panels with Frauenbeirat Greifswald (Women Advisory Board) in Mecklenburg-Vorpommern, and focused on cultural diversity and the integration of refugee women in Germany. She is a former intern at Shattuck Center on Conflict, Negotiation and Recovery at CEU. 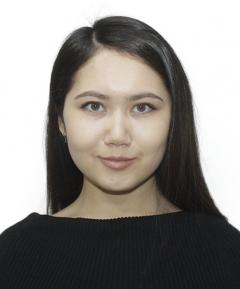 Kamila Auyezova has recently graduated from Nazarbayev University in Kazakhstan with a BA in Political Science and International Relations and is currently pursuing her Master’s degree at the Department of International Relations with Political Economy and Development track at Central European University. She was an intern at the communications department in the United Nations Population Fund Agency where she has gained extensive experience in external outreach, organizing events, and working with media outlets. Her research interests include political economy, development, international organizations, trade and government-media relations. 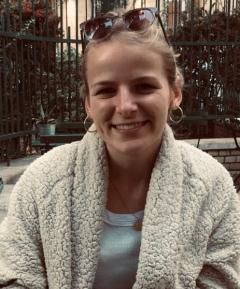 Teresa Geidel currently studies Public Policy at CEU and researches for the Media Influence Matrix as part of her coursework. She holds an undergraduate degree in Environmental Sciences from Jacobs University, and is interested in the intersection of natural and social sciences, specifically for water management. Through her current studies she became more interested in the power of communication in this respect. 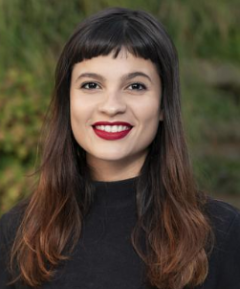 Rebeca Marques Rocha graduated in International Relations from the Federal University of São Paulo, and is currently studying in her last year of the Master's in Public Administration at CEU. She is deeply interested in urban issues and governance challenges, developing her knowledge on the subject by studying and volunteering in Brazil, Spain, Italy, and Hungary. Born and raised in South America and living in Europe for the past 4 years, she had the opportunity to observe the topic from a position that allows critical and comparative analysis between heterogeneous contexts. Currently, her research focuses on social networks and civil society access to policy change processes in a globalized world. She believes humanity is the most important element of policymaking. 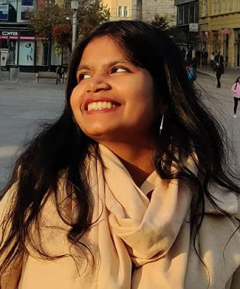 Sneha Singh is currently pursuing her Master’s degree at the Department of Gender Studies at CEU. Prior to this, she studied at the University of Delhi in India, majoring in journalism. She has been involved in writing and journalism being the Associate Editor of the Student Journal in her undergrad college. She has also worked with print media organizations at national level like The Times of India. At CEU, she wants to integrate her prior knowledge of journalism with gender studies by working on media freedom and safety of female journalists for her MA thesis. 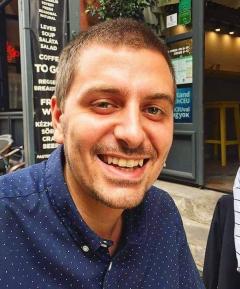 Levani Tevdoradze is a second-year graduate student of Public Administration at CEU. Prior to joining CEU, Levani received his BA degree in Governance and Social Sciences from the Free University of Tbilisi, and worked as an economic analyst for the Georgian think tank organization Georgia's Reform's Associates (GRASS). At CEU, Levani researches human security through the prism of drugs policy, and he is interested in understanding the institutional functioning of hybrid regimes.