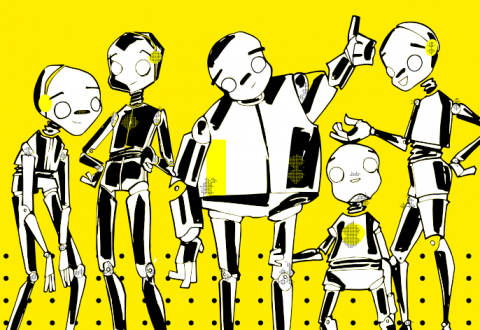 A new research report on civic participation in the datafied society, co-authored by CMDS Fellows Arne Hintz and Lina Dencik as well as by Joanna Redden, Emiliano Treré, Jess Brand and Harry Warne, has just been published by the Data Justice Lab.

The report explores different ways in which citizens can be involved in decisions about data systems, which are becoming increasingly common in the public sector. “The growing reliance on data and automation leads to a transfer of power away from citizens,” the authors write. “How can we democratise the datafied society?”

The report looks at various forms of engagement such as citizen juries and citizen summits, oversight and advisory institutions, civil society campaigns, alternative discourses and infrastructures, and efforts to advance data literacy.

Based on findings from a three-year research project funded by the Open Society Foundations, the report finds a lack of institutional procedures for meaningful participation. Yet the authors also uncover many promising activities and proposals.

A website dedicated to the core arguments of the report has also been launched.

Image: the cover of the report