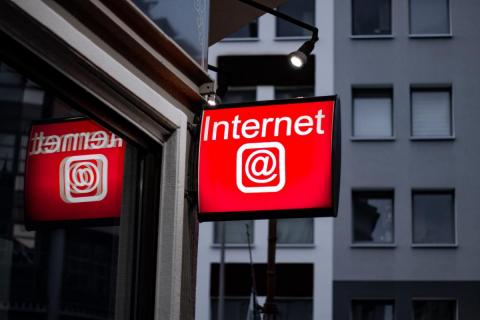 In a new post on Verfassungsblog, CMDS Fellow Joan Barata writes about the re-emergence of the net neutrality debate in Europe.

Joan Barata discusses the legal and human rights implications of a potential legislative initiative, expected to be presented by the European Commission, that would compel Big Tech companies to “contribute” to the costs of internet service providers (ISPs) delivering their content to users.

He argues that such legislation would violate the Open Internet Regulation and it would be incompatible with the concept of net neutrality.

“Solutions that entail damaging the idea of the free and open Internet or endangering the democratic principles of freedom of expression and pluralism are incompatible with the Charter of Fundamental Rights and must be clearly rejected by EU institutions,” he writes.