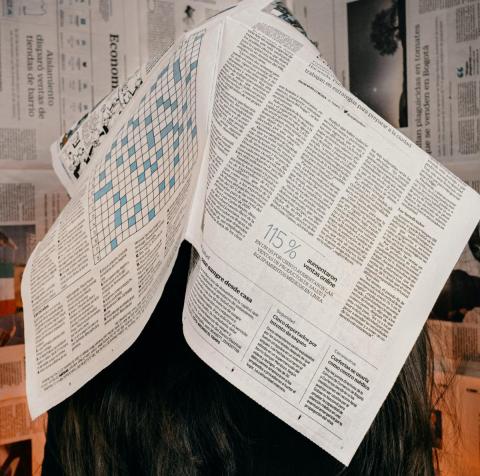 Asked about why news avoidance is a problem, she said a healthy media environment is an important part of the healthy operation of a democracy, or of a community. Regarding the decreasing trust in the news, she pointed out a contradiction: while people are generally encouraged to be critical and not to accept everything they are being fed in the media without thinking about it, the lack of trust in the media is considered a problem. She also discussed what role propaganda may play in the rise of illiberal democracies given the general distrust in the media. She pointed out that propaganda has an agenda setting role, which works even if people are sceptical about the factuality of the news.

Asked about what can be done against news avoidance, she talked about innovations in journalism, such as explainer videos, solutions journalism and podcasts. Yet she said:

Journalism sees many innovative efforts, but in a general crisis of trust when trust in institutions is low, there is only so much journalists can do.

Photo by Luis Cortés on Unsplash

Link:
Listen to the interview (in Hungarian, starts at 21:02)
Category:
News