Linda Dencik on the Datafied Welfare State in New Book 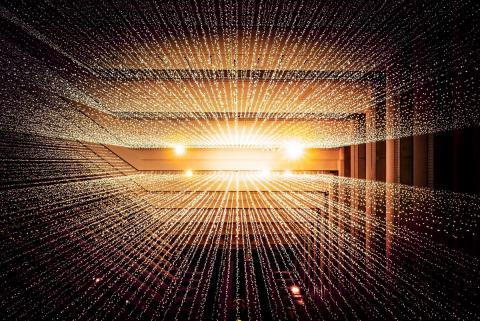 In a chapter in a new volume on critical data studies, CMDS Fellow Lina Dencik writes about how data infrastructures are transforming state-citizen relations.

The COVID-19 pandemic has heightened the importance of the welfare state and that of Big Tech, Lina Dencik writes.

Looking at the UK, she argues the turn to data structures has ideological and political-economic consequences. The ideological consequences include “responsibilization,” using an actuarial logic based on personalized risk and the individualization of social problems.

The political-economic consequences include “rentierism,” which means “entrenching a dependency on an economic model that perpetuates the circulation of data accumulation.”

These mechanisms change the matrix of social power and the conditions of possibility for social change, she argues.

Photo by Joshua Sortino on Unsplash