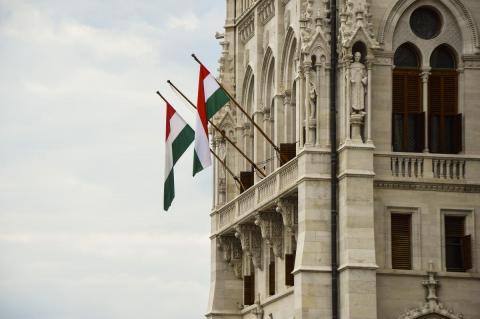 Hungary is “a textbook case” of media capture in which Fidesz has achieved control of “more or less all the prominent media in the country,” our Director Marius Dragomir told RFE/RL.

Dragomir was interviewed for an article about Partizán, a Hungarian online television channel trying to break the government’s media bubble.

In the article, he explains how Fidesz proceeded after 2010 to capture Hungarian media. He rejects the “image of legality” of the media takeover, prominent in pro-Fidesz narratives. He also points to a handful of very small independent local media outlets run by journalists who wanted to preserve their independence.

The article also features Ágnes Urbán, from CMDS partner Mérték Média Monitor, an independent think tank. She says the steps the government has taken to consolidate the media were legal, “but the result of those steps is a completely authoritarian media model.”