Marius Dragomir on the Impact of Media Development Spending 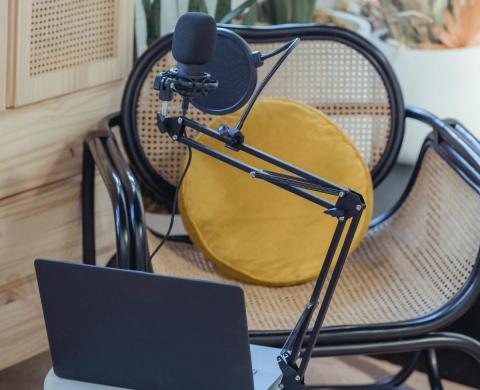 CMDS Director Marius Dragomir talked to students from Spanish universities about the puzzling preliminary results of an ongoing research project on the impact of spending on media development, a piece on MediaPowerMonitor reports.

Spending on media development has increased during the past decade, but there is little evidence, if any, that this support has led to systemic changes in the world’s media ecosystem, Marius Dragomir said preliminary findings of the research showed.

He said that although financial support for the media has increased in recent years, the world’s media systems have continued to deteriorate. Moreover, looking for correlations between media development assistance and forms of impact has led to puzzling preliminary results. According to the findings, “increase in support correlates with more journalists killed or less access to independent media.”