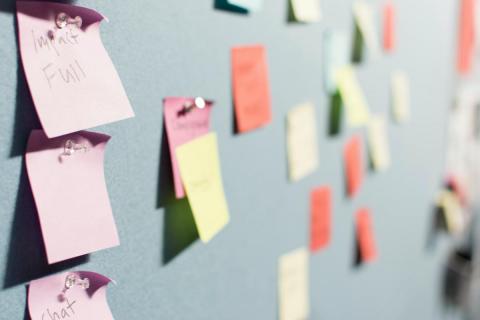 Polish newspaper Gazeta Wyborcza and Bulgarian daily Dnevnik have published an article by our Director Marius Dragomir on the European expansion of the Hungarian media capture.

The articles are the Polish and Bulgarian versions of Dragomir’s piece for MediaPowerMonitor, analyzing how Hungarian Prime Minister Viktor Orbán is expanding his media empire beyond Hungary’s borders.

They include the example of pan-European news television channel Euronews, recently purchased by a Portuguese private equity firm whose CEO has been linked to Orbán. The second recent example is the purchase of the Hungarian assets of Romanian internet company DIGI by a Hungarian company that has ties to Orbán.