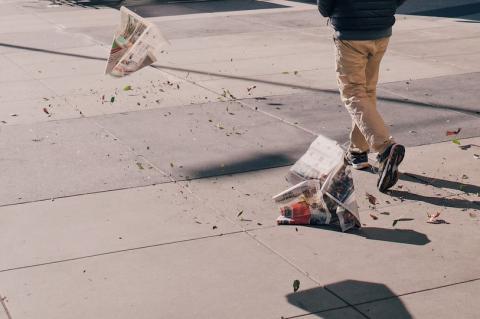 We need to “take urgent collective action to safeguard and protect freedom of the press around the world,” CMDS Fellow Susan Abbott and Ann Hudock write in an opinion piece for American news website the Hill.

Citing Hong Kong as the most recent example of the siege on the free press, the authors argue that “freedom of the press is of universal concern.” They call on “the democracy and human rights community” to “chart a new course of action for reversing global backsliding on democratic rights and freedoms, particularly the erosion of press freedom.”

Free press is crucial for the functioning of civil society, the authors argue, saying that democratic decline has been linked to the erosion of press freedom. They also point out that the COVID-19 pandemic has been used by repressive governments in many parts of the world to introduce measures to restrict press freedom.

They call for a show of solidarity with Hong Kong journalists, academics and human rights advocates, and conclude that new energy is needed to defend fundamental rights around the world.