Marius Dragomir on the Foreign Expansion of Hungarian Media Capture 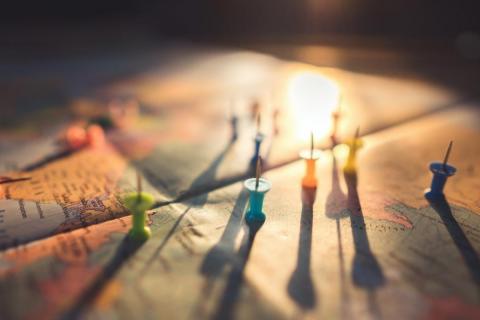 The article, entitled The Hungarian Media Capture Express: Next Stop, Europe, shows that now in control of most of Hungarian media, oligarchs and businesses close to Hungarian Prime Minister Orbán are “moving on to Europe.” They have recently concluded two major acquisitions that reveal this new strategy.

In December, Portugal-based private equity investment fund Alpac Capital purchased 88% of the shares in Euronews, a pan-European news channel. The fund and its CEO have been linked to Orbán.

Earlier this month, Hungarian company 4iG bought the Hungarian assets of the Romanian-owned internet company DIGI. With assets in the Western Balkans, “4iG is now primed to grow into a powerful regional internet company,” the article writes. 4iG also has ties to Orbán.

The article discusses these and other acquisitions in foreign media and tech companies by Hungarian government-friendly businesses and argues that Orbán wants to build platforms with European outreach and “a strong foothold in the tech and telecom industry to control the flow of content and communication.”