Miklós Haraszti on the Pegasus Scandal: We Did Not Think It Could Ever Happen Again 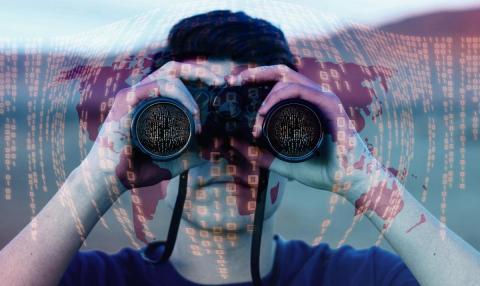 The Hungarian government uses the secret services against its own society, CMDS Fellow Miklós Haraszti told Hungarian newspaper Népszava in an interview about the Pegasus scandal. “At the fall of the Communist regime, when the Hungarian republic was born, we did not think such a thing would ever happen again.”

Referring to his past as a dissident in the Communist era, Haraszti said, “Back then we had a chance to hide from the police. Total surveillance was impossible, as data were kept on paper or on various disks. In today’s digital world, every piece of information is digitally accessible – and it is accessed.”

Haraszti thinks the Fidesz government’s secret services are comparable to the internal intelligence unit of the Hungarian secret services of the Communist times. “The Fidesz government uses the secret services against its own society. This is what caused the fall of the last Communist Interior Ministry in the so-called Dunagate” in 1989-90. In 1990, “when it was revealed that opposition parties were illegally surveilled, we organized a demonstration. Viktor Orbán and I gave a speech in front of the Ministry of Interior. Back then Orbán thought political surveillance was unacceptable. But later the Orbán governments took the chance to use the secret services for their own political interests,” Haraszti said.

According to Haraszti, Hungary is a surveillance state, though it is less advanced in this aspect than China. “But the state monitors its citizens … and is not hesitant to use the technology available,” he said.

Although he does not think the case will have serious consequences in the current regime, Haraszti calls the Pegasus scandal a milestone and urges the opposition to keep the issue on the agenda.

“Once we have a new government, steps for the rule of law and for justice can be taken,” he concluded.