Dragomir on the Pegasus Scandal 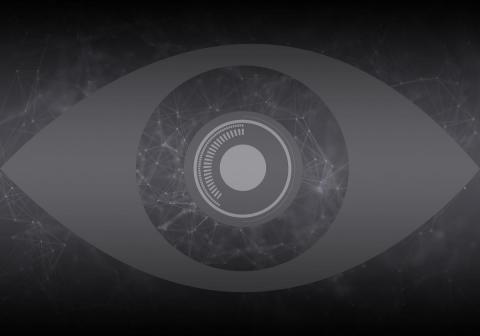 The Pegasus investigation shows us the extent to which governments break the law and interfere with journalists’ work, CMDS Director Marius Dragomir told Euractiv in a piece about the surveillance of journalists in Hungary, as revealed by the Pegasus Project.

An international investigative consortium revealed on Sunday that at least 10 governments had allegedly used military spyware for the illegal surveillance of journalists, lawyers, businessmen and members of civil society, the article reports. The Hungarian government, the only one in the EU allegedly implicated in the scandal, has been accused of illegally using the software against, among other people, two investigative journalists.

CMDS Director Dragomir told Euractiv, “Although governments all over the world will dismiss these allegations, what the Pegasus investigation uncovered is an awfully serious issue that shows us the extent to which governments break the law and interfere with journalists’ work. Although I do not expect that to happen right now, I hope that this scandal will be added to the list of wrongdoing and illegalities that these people will be charged with once they lose power.”