NEW Podcast! Down, but Not Out Ep5: When Journalists Organize and Take Back the Newsroom. The Story of Tiempo Argentino 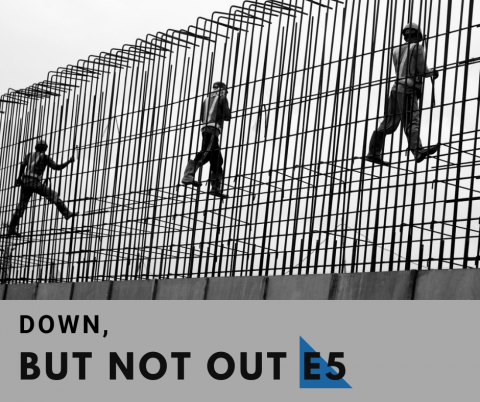 On April 24, 2016, Tiempo Argentino published its first edition as a workers' cooperative. Before this, it was a printed newspaper, managed by a businessman, with a traditional financing model using advertising to support its operations. The money was mostly coming from government sources, but when the Argentine economy went into recession and the government changed, Tiempo Argentino lost its funding and left 125 workers without their jobs. But the paper did not shot down, it resurrected in the form of a workers' cooperative, becoming the first media in Argentina financed by its readers. An event that changed lives forever and revolutionized journalism in Argentina.