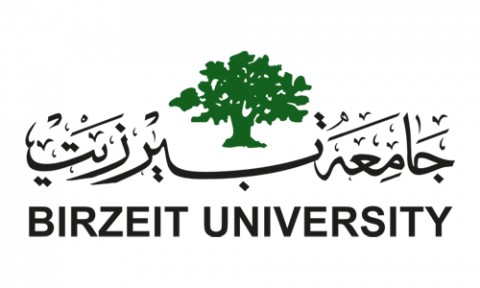 We are happy to announce a new partnership with the Media Development Center at Birzeit University (Palestine) for the Media Influence Matrix Project.

Founded in 1972, Birzeit University is a leading educational institution and an intellectual hub that attracts top students in Palestine. Birzeit University has insisted on playing its role of enlightenment and creating a multicultural Palestinian society on the campus grounds.

The Media Development Center (MDC) was established in 1996 as one of the University’s 11 community centers and institutes. Having its headquarters at Birzeit University campus in West Bank, MDC has a fully equipped branch in Gaza Strip. As a community outreach center, MDC has served the community, university, students and on ground journalist in all media lines, for more than 25 years through a wide range of interconnected interventions.

“The inclusion of Palestine in the Media Influence Matrix is extremely important for us, for the project and for the media research in general. As there is barely anything written about media in Palestine, our report will definitely become a reference,” CMDS Director Marius Dragomir said.

Nibal Thawabteh, MDC’s Director will lead the team to bring the Palestine Chapter of the Matrix to life. Asked about the reasons for joining the MIM project, she said, “Scientifically diagnosing the freedom of expression practices in Palestine is lighthouse for everyone working in and for the sector. Palestine in the past century has been ruled by five different sovereignties. It has inherited laws and regulations that contradict each other by their fabric. Over and above that, Palestine has been suffering from a political vacuum … a complex political status, where the status-co remains to be described as “Israel sets the bottleneck of all walks of Palestinian life.” The Palestinian Digital Rights are not an exception. Additionally, Palestine is an aid-dependent country, and the MIM will become the ultimate reference for the donor community to offer the support that leads to a tangible impact.”

The Media Influence Matrix, run by CMDS through a global research and advocacy alliance, the Media and Power Research Consortium, consists of more than 50 organizations, including academic institutions, advocacy groups, journalist networks and NGOs. The main goal of this project is to investigate the profound impact that rapid shifts in policy, funding and technology are having on journalism today. Each country report consists of three studies, covering politics and policy, journalism funding and technology.