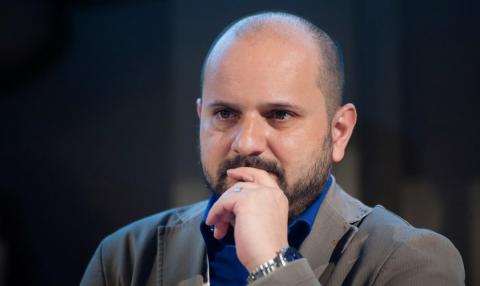 “We only have a few outlets that operate independently now,” CMDS Director Marius Dragomir said to Vice following the regulator’s decision not to renew Klubradio’s license.

The article describes how the station, one of the last independent ones in Hungary was forced to broadcast only on the internet. According to Dragomir, the move to strip the station of its license was a “highly politicized decision” that reflected the ruling Fidesz party’s systematic capture of Hungarian media since coming to power in 2010. The Media Council, the regulatory body which made the decision, was dominated by Fidesz appointees.

The article also introduces how the government redrew the media landscape after coming to power in 2010. Prime Minister Viktor Orban set about systematically addressing what he saw as a leftist bias in the country’s media, in line with his stated agenda to transform Hungary into an “illiberal democracy,” Dragomir said.