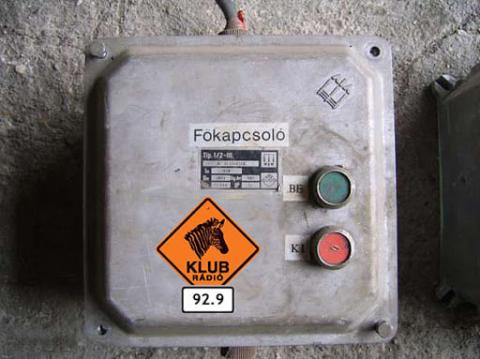 Following the Media Council’s decision not to renew its license because of alleged breaches in the law, Hungarian radio station Klubradio, one of the few remaining independent outlets in the country, will only broadcast on the internet.

"The decision of the Council, which serves as frequency regulator, is completely political," CMDS Director Marius Dragomir said to Libération, adding that “they were never able to detail the violations allegedly committed by Klubradio. The goal is to drive off the air a radio station that does not follow the line of government propaganda."

The radio is now trying to participate in a new tender to obtain a broadcast license, but it will take months to announce the winners. “There is internet in the meantime, but financially it will be complicated and it may not be able to stay in business if it is only accessible online,” said Dragomir.