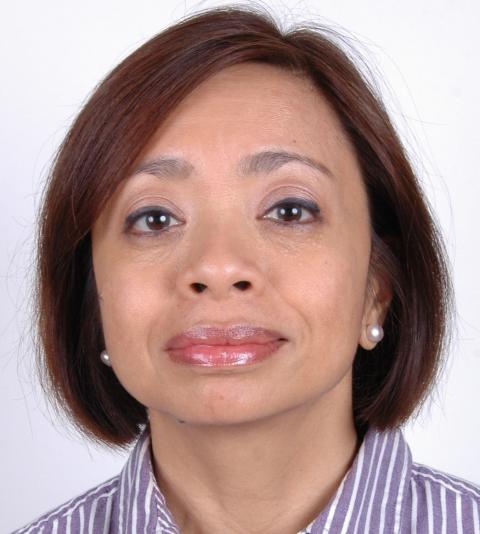 We are happy to announce that Sheila Coronel has joined the Center as Curriculum Development Lead in the Strengthening Quality News and Independent Journalism in the Western Balkans and Turkey project.

The project is funded by EuropeAid/European Commission through its Regional Training and Support Program to Improve Quality and Professionalism in Journalism. The grant was won by a consortium led by the Balkan Investigative Reporting Network (BIRN), which includes CMDS. The goal of the project is to enhance media trust among citizens and create a safe environment for journalists to produce independent news content through training, mentoring, technical and financial support, and publishing.

The three-year project is intended to address the main problems and challenges in the Western Balkans identified in the Feasibility Study for the Establishment of a Regional Program in Media and Journalism Training, a study conducted for the EU between September and December 2016 that canvassed more than 80 media professionals in Europe.

As academic dean and director of the Stabile Center, she has helped build and advance Columbia’s Journalism School investigative and data journalism curriculum, including the creation of a master’s degree in data journalism. She has also taught journalism courses and spoken at conferences around the world. In 2011 and 2012, she was the lead instructor of the Balkan Investigative Reporting Network's Summer School. She is also the author of DIgging Deeper: A Guide for Investigative Journalists in the Balkans.

Coronel is board chair of the Media Development Investment Fund, which invests in independent media in countries with a history of media repression. She also sits on the boards of the Committee to Protect Journalists, the Columbia Journalism Review, the National Security Archive, and ProPublica. In addition, she is a member and former board chair of the International Consortium of Investigative Journalists.