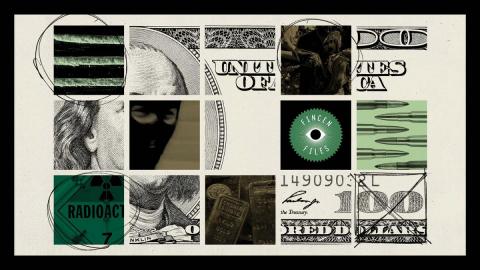 The FinCEN Files investigation by the International Consortium of Investigative Journalists (ICIJ) and BuzzFeed News reveals the role of global banks in industrial-scale money laundering. Our Fellow, Dean Starkman worked as a senior editor in the project.

The FinCEN Files investigation is based on thousands of so-called “suspicious activity reports” and other US government documents that BuzzFeed News obtained and then shared with ICIJ and its more 100 partners, news organizations around the world. It offers an unprecedented view of global financial corruption, the banks enabling it, and the government agencies that fail to stop it.

Dean Starkman, Fellow at the Center for Media, Data and Society served as senior editor in the project. He shared with us the most important takeaways:

He was also part of the ICIJ team working on previous projects like Luanda Leaks, China Cables and Paradise Papers.