Irion on Schrems II and Surveillance 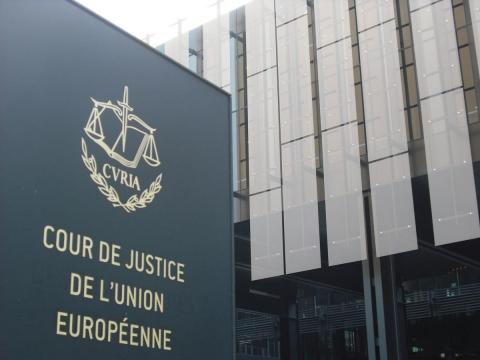 In her post published by the European Law Blog, our Fellow, Kristina Irion analyzes the Schrems II judgment of the Court of Justice of the EU. The focus of the commentary is on the aspect that “EU law on cross-border transfers of personal data to a third country is not deferential to national security powers of that third country.” As she argues, “this judgment is remarkable provided that electronic surveillance conducted by Member States’ intelligence authorities for the purpose of national security is off limits for EU law and that exceptions in international agreement are fairly regularly made for national security.”

The deals with the embedded assessment of a third country’s national security powers under the General Data Protection Regulation (GDPR) and addresses the criticism that a third country is held to stricter standards than a Member State of the Union.