Dragomir on Media Capture and Its Contexts 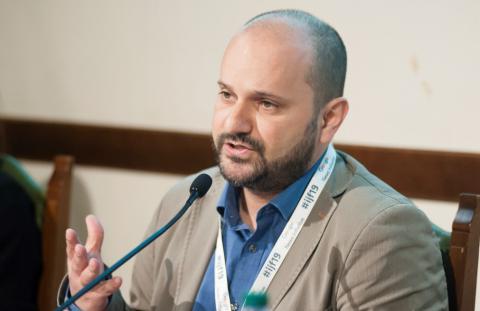 CMDS Director Marius Dragomir and Minna Aslama Horowitz, Researcher at the University of Helsinki presented their research project about media capture, aimed at developing a comparative framework for public service media, at the IAMCR Online 2020 conference.

As Dragomir emphasized, “media capture is probably at the moment the biggest threat to independent journalism and to editorial independence in the media in general.”