Brazilian Culture: In the Survival Mode 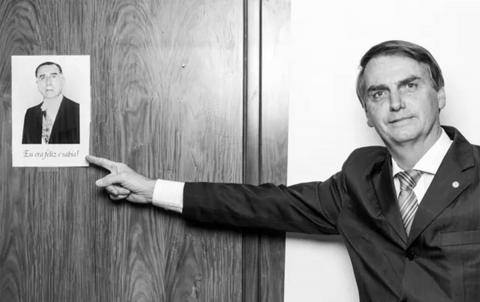 With budget cuts of up to 70%, new rules on accessing public funds and institutions forced to follow a government-imposed, controversial agenda, cultural production in Brazil becomes an act of resistance.

On 16 January this year, Roberto Alvim, Brazil’s former secretary of culture, posted online a video advertising the National Arts Award, a project worth more than BRL 20m (US$ 4.4m) aimed to finance artistic production. In the video, he promotes the “heroic” and “national” aspects of Brazilian art, outright quoting Joseph Goebbels, Nazi Germany’s propaganda minister. Lohengrin, an opera written by Richard Wagner, a German composer praised by Nazis, plays in the background. 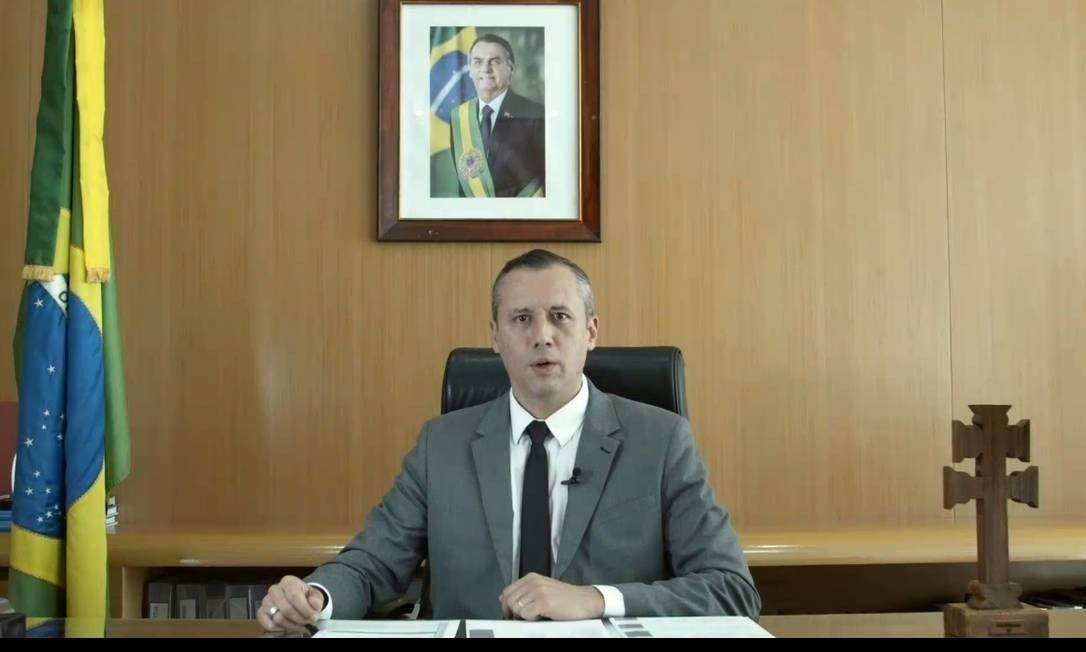 After Jornalistas Livres, a news portal in Brazil, detected the reference to Goebbels, the video provoked widespread condemnation on social media and drew criticism of the country’s politicians. In the face of pressure, President Jair Bolsonaro dismissed Alvim the very next day.

But that doesn’t solve the problems that Brazil’s cultural field has been grappling with since Bolsonaro, a former military officer, was elected the country’s president in 2019 on a right-wing agenda.

Abuse of Power Comes as No Surprise

Since the beginning of his mandate, Bolsonaro has adopted a series of measures that are clobbering Brazil’s culture. Last November, the Ministry of Culture was extinguished after 34 years of existence, and converted into the Special Secretariat for Culture, a lower-status government body. The agenda of the now-defunct ministry was transferred to other bodies in the Ministry of Citizenship and the Ministry of Tourism.

“There is nothing good to be expected from a context in which the Minister of Economy [Paulo Guedes] mentions the return of AI-5 as a possibility,”

said a Brazilian researcher and art critic now living and working in Berlin, referring to a law (Act 5th) that empowered government officials to arbitrarily punish those considered enemies of the regime during the military dictatorship between 1964 and 1985, one of the most brutal periods in Brazil’s history. The Berlin-based curator and researcher spoke on condition of anonymity, fearing retaliation from the government that could jeopardize his career. Bolsonaro’s son, Eduardo, who is Federal Deputy in the Brazilian government, also referred to AI-5 several times.

But unlike the military stooges of the last century, Bolsonaro’s regime is applying an indirect, yet very effective, censorship model, consisting mostly of financial cuts, said a manager at a major public-private cultural organization who also asked for anonymity. Since last year, following changes in its contract with the state, the organization must get the topics of their exhibitions and their staff approved by the government’s head honchos. That is an additional burden for an institution whose employees are already stressed because of the work overload, the cultural manager said.

Big Brother Is Watching You

Since 2019, the cultural sector in Brazil has been the target of profound cuts in resources, receiving about 70% less of the previous years’ annual budget. Moreover, the government raised even more barriers to restrain access of cultural organizations to the already scarce finances. For example, the main public body responsible for selecting cultural projects to receive federal economic support redefined its guidelines in October 2019, requesting grant applicants to inform them about any potentially “controversial” issues that the projects can raise as well as about the artists’ activities on social media. 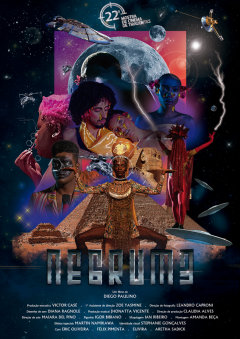 The new rules led to the shutdown of several exhibitions around the country and the removal of movies from national film festivals as it was the case of the films Negrum3 and Greta that cover LGBTQI+ and people of color, topics scorned by Bolsonaro’s regime. In an interview with the Brazilian newspaper O Globo last October, Alvim said that banning the films “is not censorship, it is preserving Christian values, it is treating our youth with respect, recognizing the traditional family as the family unit.”

Alvim said on a live stream on Instagram, a social network. “There is a choice, a curatorial cut that selects the films that are suitable according to the [selection] commission. Nothing more than that; it is not censorship, it is curatorship.”

Self-Censorship: It Takes Two to Tango

The conservative agenda propagated by far-right politicians in Brazil is likely to force the country’s cultural institutions to toe the line.

“I believe that museums and cultural institutions may adopt a more conservative program from now on as sponsors will not want to get involved with ‘controversial’ exhibitions or projects,”

said Taisa Palhares, a professor at the University of Campinas in São Paulo. She recalls the case of the “Queer Museum,” an exhibition that Santander Cultural, a culture center in Porto Alegre, canceled in 2017 following popular pressure driven by sensationalistic messages and fake news spread by conservative parties and politicians.

With no clear guidelines on what is and what is not allowed in culture, cultural institutions start censoring themselves and cultural workers constantly fear for their jobs, which all leads to a state of collusion that “permeates the medium of art and culture in Brazil,” said the Berlin-based curator.

The Brazilian government has not returned our request for comment.

Turning Arts and Culture Into a Battlefield

Bolsonaro’s approach to culture, which political scientists refer to as “cultural war,” is neither new nor exclusive to Brazil. Born in the United States in the 1980s, the phenomenon is anchored in a discourse based on moral values that uses concepts such as “ideological indoctrination,” “gender ideology,” “globalism” and “cultural Marxism” to denounce a supposed control by the left in various areas including the arts and education, explains Esther Solano, a professor at UNIFESP, a university in São Paulo.

It is “a really dangerous situation,” encouraging individuals to fight “an imaginary enemy,” said Palhares, who was victim of a series of personal attacks by Bolsonaro’s supporters during the latest presidential elections. She received death threats on Facebook and already lost job opportunities for not supporting the government. “As long as I can speak publicly, I will,” she said.

The government’s attempts to undermine cultural production in Brazil are also an attack on the freedom of speech and must be framed as class warfare.

“The current Brazilian political situation constitutes an aggravation of conditions that have never been eradicated or truly guaranteed,”

said the Berlin-based curator. In a country with a colonial past and marked by deep social inequalities, the right to freedom of expression is closely linked to arts and culture as both areas are considered to be a “luxury” accessible only to the high-income class.

Artivism, or What Is Art For?

In a country afflicted since 2014 by increasing political polarization, it is up to the cultural sector “to rebuild the sense of community,” Palhares said. “In Brazil, in times of greater authoritarianism, culture was the bastion of resistance,” she added referring to the Tropicalia movement, a Brazilian artistic movement from the 1960s that brought together artists and musicians who fought against the military regime. They were pivotal in the formation of the social movement that would later bring democracy back to Brazil.

“I hope this will be repeated now,”

In the history of humankind, “every act of destruction meets its response, sooner or later, in an act of creation,” Uruguayan journalist and writer Eduardo Galeano wrote in a timeless book about Latin America. If that holds true, Bolsonaro’s censorship of today could become Brazil’s cultural revolution of tomorrow.

Cover photo: Brazilian President Jair Bolsonaro pointing to Emílio Garrastazu Médici, a military leader and former President of the country, who unleashed the most violent period of the dictatorship, torturing and killing many people. Bolsonaro claims that Médici is one of his heroes. Source: Flickr