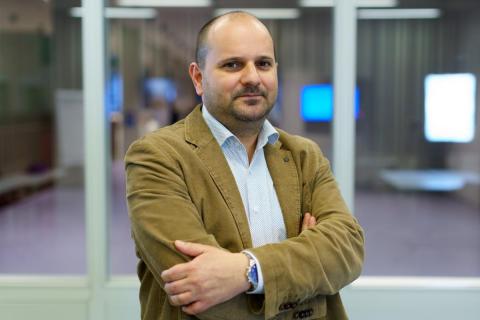 The article Fighting for Freedom with Their Hands Tied, published on Transitions Online, covers the situation of independent media outlets in Central and Eastern Europe, which have to face several challenges and threats.

One of these threats is the “unchecked concentration of media ownership”. The report cites the 2019 report written by our Director, Marius Dragomir, in which he argued that “[d]ominant media groups controlled by a handful of moguls and government-financed media channels” have also contributed to holding media freedom hostage.

According to the article, “Russia and Belarus provide headline examples of how controlled media create pro-government ‘news bubbles’ that are vastly disproportionate to messaging by those critical of the government, with Hungary presenting a less severe but no less outrageous case.”

In addition, “policies and regulations do not rectify the problem of media capture, but sustain it,” the article cites Dragomir again who added that “renewed and much larger investments in independent news outlets,” are needed, as well as “more disruptive forms and formats of critical journalism able to better reach and engage large audiences”.