New Podcast: The Use of Technology in Romanian Media 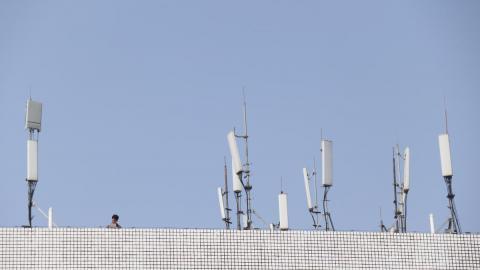 Indicators such as the high speed of the internet and the low price of mobile packages make Romanians look like lucky people. However, the story, as always, is much more complicated than that. Access to technology is not equal and its use varies according to class, gender, ethnicity and location.

In this third episode, Dumitrita Holdis asked Bogdan Manolea, executive director for the Association for Technology and Internet and Georgiana Linca or Aldessa, a local facilitator working for the E-Romnja association to discuss how Romanians use the media technology available to them.

The Romanian report of the Matrix was published in 2019, and we launched a series of podcasts that accompanies it, and also summarizes the findings of the three reports discussing funding, governance and media technology in the country.