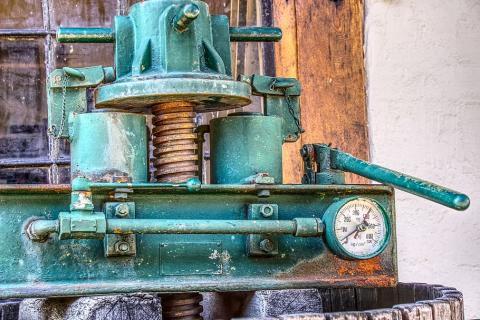 In 2017, CMDS launched the Media Influence Matrix project to investigate the profound influence that rapid shifts in policy, sources of funding and technology companies in the public sphere are having on journalism today.

The Romanian report of the Matrix was published in 2019, and now we are happy to announce the launch of a series of podcasts that accompanies it, and also summarizes the findings of the three reports discussing funding, governance and media technology in the country. This four-part series takes the opportunity to bring forward the voices of experts who reflect on issues such as minority media, project journalism, labor struggles and media governance, and media and technology. Finally, innovation in the media is reserved a special episode that concludes the series.

The podcasts are produced by the author of the report, Dumitrita Holdis. Her guests for the first episode are Zoltán Sipos, journalist at Átlatszó Erdély, Cluj-Napoca and Ioana Avădani, president of the Center for Independent Journalism, Bucharest.

The first episode focuses on funding. First, a short overview of how the Romanian media is funded will introduce the topic, and then two case studies will explore unusual funding cases and how they underline the most vulnerable actors in the media system. The case of the Hungarian language media in Romania will show us how state money, when coming from two states with a seemingly conflicting history leads to a subservient, controlled media. And then, we’ll stay in the area of small media serving small publics, but we’ll look at independent journalistic projects jumping through financial loops to keep that independence.