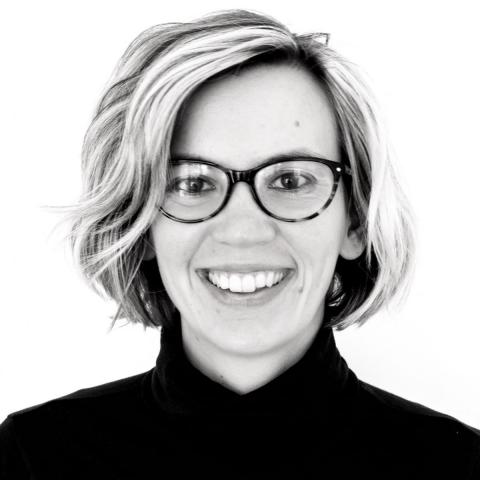 Zselyke Csaky is Research Director for Europe and Eurasia at Freedom House. Her research with CMDS will focus on documenting new developments in the media in Central and Eastern Europe.

The ideas and institutions that underpin democracy are under attack globally. These attacks are especially ferocious in Central and Eastern Europe (CEE), where illiberal politicians have heaped scorn on checks and balances and have sought to dominate both civil society and the media. In several of these countries, the media are either a key component of democratic decline or a key avenue for progressive resistance. In many countries in the region, governments put pressure on the media with the aim to co-opt and control them.

In light of these trends, Freedom House is following closely regional trends in the media in Central Europe, documenting new developments, and working on both explaining the significance of the trends and advocating for increased attention and support. As part of this work, Zselyke Csaky is joining CMDS as a Fellow.

At Freedom House, Zselyke Csaky oversees Nations in Transit, an annual survey of democracy from Central Europe to Central Asia. Her research interests focus primarily on the politics of Central Europe and on the state of the media regionally and globally. She has written extensively on issues of democratic governance and press freedoms in Central Europe and the Balkans and co-hosts In Between Europe, a podcast focusing on the region. Prior to joining Freedom House, she served as researcher in different capacities at other international organizations. She is a CEU alumna and discovered the beauty of law when applied in privacy and freedom of expression cases while doing her master’s in Human Rights.