Mintal on Social Media as an Accurate Mirror of Society 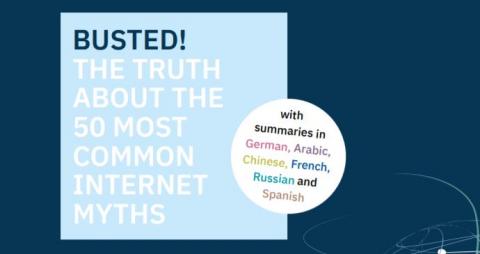 As part of this year’s Internet Governance Forum (organized jointly by the United Nations and the German government in Berlin), a new anthology was presented by the editors, Matthias C. Kettemann and Stephan Dreyer, that clears up misconceptions about the impact and reality of the internet and summarizes what we really know about the online world.

The myth says: “As everyone is on social media these days, one can determine the overall attitudes of a population by looking at what people are posting and sharing online.” However, as Mintal argues, “there are at least two fundamentally wrong assumptions with regard to this myth.”

Link:
Download the anthology and learn more about why it is a myth
Category:
News
Publications
Academic Area:
Civil Society and Technology
European Media