Batorfy on State Advertising in Hungary 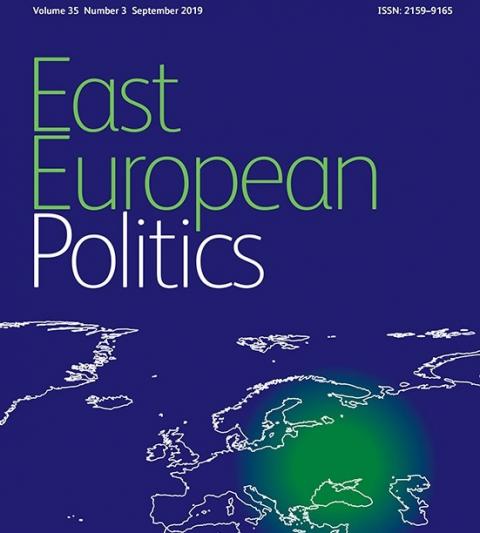 The study “State advertising as an instrument of transformation of the media market in Hungary” by Attila Bátorfy, Fellow at CMDS and Assistant Professor at ELTE and Ágnes Urbán, Associate Professor at Corvinus University and CEO of Mérték Media Monitor, published in East European Politics, uses a comparative-historical perspective to examine the practice of state advertising in the Hungarian media by looking at the relevant practices of three governments.

According to the authors, “state advertising is a powerful tool of political favoritism as well as an instrument of market distortion, censorship and building an uncritical media empire aligned with the government. This practice can be viewed as part of a broader set of instruments deployed by illiberal states and hybrid political regimes to consolidate their hold on power”.