Apply to our Investigative Journalism Workshop 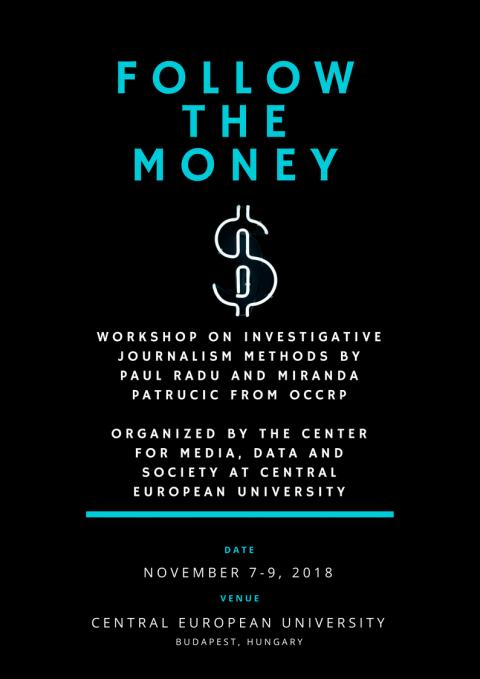 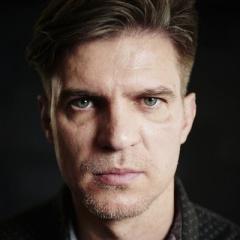 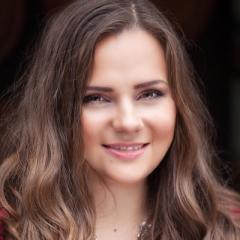 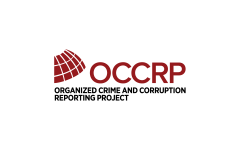 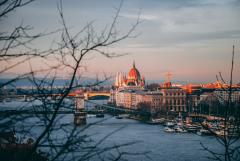