De Cleen's New Article on the Rhetoric About Populism 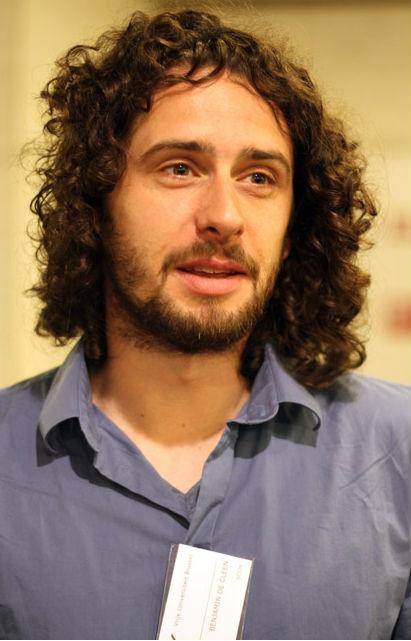 Benjamin De Cleen, who was a resident fellow at CMDS in the 2016/17 academic year, and continues to be our non-resident fellow, has just published an article co-authored by Jason Glynos and Aurelien Mondon about his research that he was working on while in residence at our Center. De Cleen's research focuses on populism, and drawing on the work of Ernesto Laclau and others working within the post-Marxist discourse-theory tradition, he "defends a concept of populism understood as a form of reason that centres around a claim to represent ‘the people’, discursively constructed as an underdog in opposition to an illegitimate ‘elite’". His paper emphasizes the need to engage with the rhetoric about populism and to pay more systematic attention to anti-populism and ‘populist hype’. The article is available here.

Benjamin talked about his research in our Media and Change podcast series, which you can listen to here.